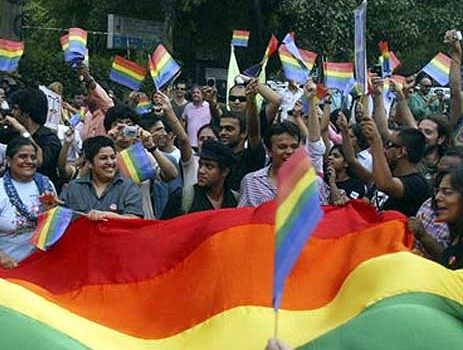 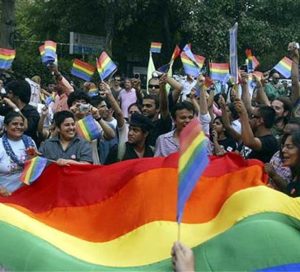 NEW DELHI: The government is planning to repeal the law that criminalizes homosexuality. The home ministry, which has consistently opposed any change in Section 377 of the IPC that treats private consensual intercourse between same-sex adults as a crime, now appears to have changed its stand.

Home minister P Chidambaram is learnt to have expressed an opinion that favours the repeal of Section 377 to his officials. This is in stark contrast to his predecessor Shivraj Patil, who doggedly refused to make any changes in the 150-year-old law, introduced in India by the British, and junked by the UK 40 years ago.

Law minister Veerappa Moily has already said that he is in favour of a ‘‘review’’ of the law, and the health ministry — the third key ministry whose assent would be required to amend Section 377 — has historically favoured its repeal.

Sources in the home ministry said that Chidambaram, will speed up matters by taking Moily and health minister Ghulam Nabi Azad’s “formal” view of at a joint meeting. The issue will also be discussed with state governments in order to ascertain their opinion, the sources added.

Officials believe that the government’s stand may change when it comes to the Delhi High Court, which is considering a petition challenging arrests under section 377, because of the law minister’s support for a “review”.

Although the court has already finished hearing arguments on the petition filed by the non-profit Naz Foundation in 2001, the matter can be taken up afresh.

A senior official said, “If there is a consensus over repealing the law or bringing some suitable changes to decriminalise homosexual relationships, the ministry can submit before the court that it has changed its position”.

Earlier, the home ministry’s position was that homosexuality is not accepted by Indian society and repealing the law would open the floodgates of delinquent behaviour. It also argued that this is the only law on the statute books that can be applied in cases of child abuse and male rape.

The health ministry, on the other hand, had argued that homosexuals are vulnerable to HIV/Aids and so the discrimination against them should end.

Home ministry is now waiting to see whether the new health minister Ghulam Nabi Azad favours his ministry’s earlier stand. A final decision will be taken after taking the consent of all in the proposed meeting. The meeting will also discuss bringing some new provisions which may deal with cases relating to child abuse and male rape in case Section 377 is repealed.

The meeting is being called in the backdrop of the prime minister Manmohan Singh’s intervention on the subject. He had directed the ministers to resolve their differences so that the government gets a cogent and uniform view on homosexuality.

The high court, too, had told the government to sort out its differences at the earliest.