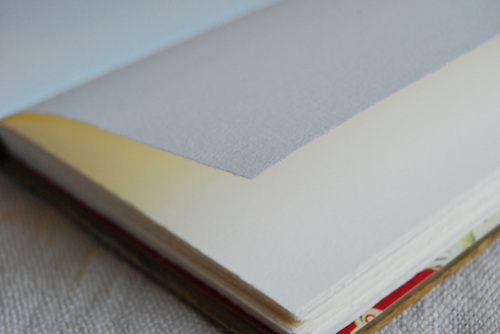 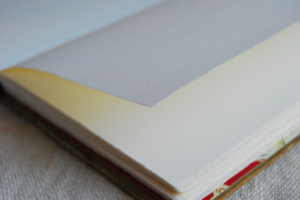 In the third sloka of Srimad Bhagavatam the blessing is given to all of us, “pibata bhagavatam rasam alayam,” “drink from this, drink the fruit.” We usually don’t drink fruits but if we put them in the juicer everything that is not desirable, the peel and pit, is taken out and just the pure juice remains. This is what Srimad Bhagavatam is, the purest juice of the Absolute truth. It is “nigama-kalpa-taror galitam phalam,” the ripened fruit of the tree of the Vedic knowledge. We are told to drink it. If we pass out from drinking it we are told to get up and drink it again!

We hear we have to be in accordance with sadhu, sastra, and guru. But there is a fourth thing also. What is that? “Guru-mukha-padma-vakhya, cittete koriya aikya.” Our heart, “cittete koriya aikya.” How these things strike our hearts, then we respond accordingly. That is why we go in that direction. It is not out of law but out of some feeling that has influenced us through guru, sadhu, and sastra.

So the heart is all important. We should know that each of us has a heart of our own for Krishna. We should know the tattva, the philosophy, very well—either by our own careful study, or, if we don’t have that type of aptitude, by serving those who exemplify the Bhagavata, the scripture, and that way we can learn the tattva. As a result, gradually we can come to have our own feeling for these things. Then so many wonderful things that have not yet come out will come to light and we will be the vehicle, the instrument, for that.

That is a development from taking what has been brought down from above and distributing it, which is widely considered to be the supreme service, distributing the books and teachings. From that, to actually bringing the books down by writing and publishing them and so forth, that is a natural progression. We should hope to all become such that we will have some thoughts of our own, having thought about all the things that have gone into our heads and hearts.

Each of us should have a life, a spiritual life. Hearing from sadhu and guru is meant to give us a life so we can stand on our own feet, fly our own plane, so to speak. Fly as high as we can in the sky of our spiritual life. So the tenth canto is also for reading and we can fly very high in the tenth canto. We should know the first nine cantos, we should know all of Srimad Bhagavatam. But hearing the tenth canto in particular, that will be very helpful for us. It is not that Jiva Goswami is saying that we should not read the other nine cantos and that we should just jump to the tenth canto. But we should come to it in due course and then at a certain point we will be preoccupied with that, with Krishna lila.

How should we be preoccupied with Krishna lila? Not that we will sit and artificially try to remember Krishna’s eightfold lila, to try to project ourselves within that in an artificial way when we don’t have the purity of heart to sit peacefully and even pay attention to nama smaranam, chanting japa. But rather, in a beginning way we can do this lila smaranam in conjunction with our chanting, by researching the lilas of Krishna as they are presented in Srimad Bhagavatam by the acaryas. We should know everything about that person we say is our ideal, our friend, our God, Krishna. When was he born? Where was he born? Who are his parents? As much as we can draw from Srimad Bhagavatam and the commentaries and supplementary literatures.

When we first read Srimad Bhagavatam’s tenth canto we may not even notice how when Krishna left Vrindavana and went to Mathura, he promised everyone he would come back. Not only did he promise, but Nanda Maharaja promised that Krishna would come back, too. But it appears that Krishna went to Mathura, then he went to Dwaraka, then he finished his pastimes in Dwaraka and made sure that everybody in Dwaraka went back to Godhead. By his own mystic, magical arrangement they became disturbed with one another and fought and destroyed one another and the lila ended. When we first read Srimad Bhagavatam we may be satisfied with that.

But what do we know about Krishna, what kind of devotion do we have for him, to be satisfied with that? The Goswamis have shown us another standard. They had to find from Srimad Bhagavatam how Krishna fulfilled his promise, how he returned. Even if he hadn’t, they reasoned he must have returned. How could he not? Nanda Maharaja promised. The only reason that Yasodamayi allowed Krishna to leave and go to Mathura, was because Nanda promised “I assure you, everyone, that Krishna will come back. I will bring him back.”

Nanda Maharaja, however, as we know, failed in his mission. He was bewildered by the sophisticated people of Mathura. King that he was, he was just a cowherd person. He went to Mathura and met Vasudeva and Devaki; they were very aristocratic. Although Nanda Maharaja was the half-brother of Vasudeva, still Nanda Maharaja was a cowherder and Vasudeva was a ksatriya. After the killing of Kamsa, Vasudeva and Devaki reasoned with Nanda Maharaja: “You should keep your son here so that he can get an education.” So Nanda Maharaja went back empty-handed, without Krishna. But nobody in Vrindavan blamed him for a moment. Although he had promised he would bring Krishna back, when he returned without him no one was angry because they could understand his grief was even greater than theirs, having promised and failed.

“How can it be that Krishna did not return?”—this kind of thinking is what I am talking about. We should develop in our spiritual practice and culture so that this kind of thinking comes to us naturally. It is a kind of a feeling-thinking—a feeling for Krishna and what Krishna lila is. So study Srimad Bhagavatam with this in mind, to get some feeling for Krishna lila. The Goswamis could not rest without finding in Srimad Bhagavatam how Krishna returned to Vrindavan.

So we should try to study these books in good company and hear from real devotees so that we get some feeling and can in time think on our own about all these things and reason spiritually with a pure heart. We move in spiritual circles with feeling. In time, our heart will come out. When we enter into the lila of Krishna it is like a new page in the book. Maybe it is there in a latent form, in a dormant form, but the page has not been written. Just like when one writes a book, one may think for a long time first and then begin to write and then the thoughts are embellished and developed. So the book of Krishna lila is already written and all the players are there, but still new pages are coming out every day. 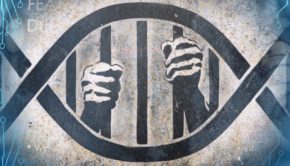 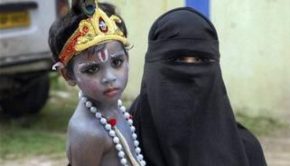 6 Responses to A Page in the Book of Krishna Lila