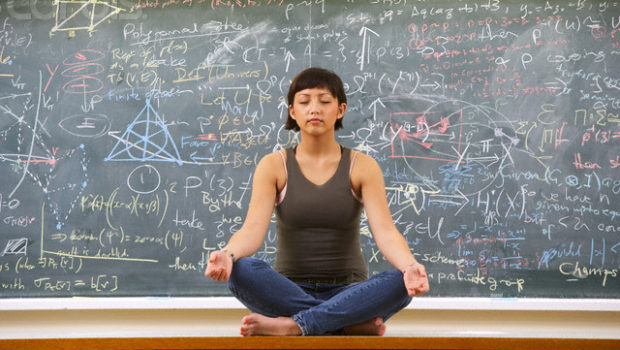 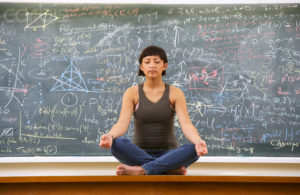 Hindus have applauded prestigious University of Colorado-Boulder (UCB) in USA for planning a “meditation room.”

Hindu statesman Rajan Zed, in a statement in Nevada (USA) today, described UCB’s action as “a step in the right direction.”

Zed, who is president of Universal Society of Hinduism, commended UCB for honoring diversity and recognizing the intersection of spirituality and education by providing facilities for quiet time and spiritual exercise for students which would help in their personal growth.

According to reports, the $84.4 million Center for Community building of the university, which is planned to open next fall, will include a 624 square foot meditation room to facilitate prayers, yoga, religious rituals/practice, and meditation. The university already offers instruction in Hinduism.

Rajan Zed urged other U.S. universities, both public and private, to respond to the needs of diverse student body and follow UCB’s action to provide meditation/prayer rooms for quiet reflection.

Founded in 1877, this flagship university of the state of Colorado has about 29,000 students from about 90 countries, offers 3400 courses in 150 fields of study, and claims four Nobel laureates. Its alumni include Oscar winner actor-director-producer Robert Redford (Ordinary People). Its chancellor is Philip DiStefano.