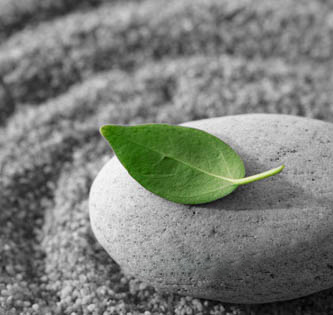 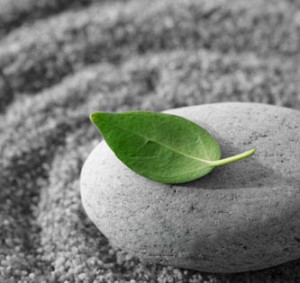 On November 1st the Missouri Department of Revenue implemented a controversial policy that will add a 4 percent tax to all yoga classes. Yoga teachers and students are objecting on the grounds that their practice is a spiritual discipline and should therefore not be subjected to the financial process that regular commodities, or even exercises, are.

The initial notices of the upcoming tax were sent out by the Department of Revenue in mid-October, informing the 140 recipients that by November 1st they had to begin payment.

The state’s rationale is that there have been taxes for places of “amusement, entertainment, or recreation” in place for a long time, and according to them, yoga classes fall within these parameters. Of course many are attributing the action to the fact that Missouri, like the rest of the country,—and world— is in a less-than-desireable financial situation and therefore reaching out to collect funds wherever they might be able to make a case. To this accusation the Department of Revenue spokesperson, Ted Farnen, replied that the decision to add the tax to yoga classes “was based on the fact that we wanted to apply th[e] tax in a fair and even way.”

Not only do yogins find the notion unfair, but unconstitutional as well. Considering yoga a religious practice (although, ironically, I suspect that many would probably not want to call it such under other circumstances), practitioners claim that the new taxation is a violation of the First Amendment. Rajan Zed, president of the Universal Society of Hinduism who became famous when he opened the U.S. Senate with the recitation of Sanskrit prayers, has spoken out in defense of yoga’s spiritual status, stating that yoga remains spiritual regardless of the “campus where it’s held.” This is a response to the state’s idea that because many yoga classes take place in fitness centers and other business places  that are not apparently spiritual, they can enforce the tax in those locations, as they have been doing with conventional fitness operations.

Perhaps the debate is more polarized than it really should be. I can’t say authoritatively, but I would venture to guess that a yoga class at Gold’s Gym might be a significantly different experience than a class at Kansas City’s Yoga Vedanta Shala. It would seem that there is large gray area between yoga as exercise and yoga as spiritual discipline, and significant numbers of people fall all along the spectrum. Ultimately, I suppose it boils down to motivation, an insight that does not offer much in terms of practical resolutions.

To Missouri’s credit, the Department of Revenue has stated that it will consider religious exemptions on a case-by-case basis. Of course, this is probably not too comforting to anyone who is committed to yoga as a spiritual practice, as one can only assume that Missouri government official’s ability to understand the deep philosophies of the East is minimal. And then there is the question if when a teacher or studio is granted exemption, will the taxes that they paid beginning on the 1st of November be refunded? Regardless, if the state is to continue as they are, one cannot expect much more than case-by-case assessments (except maybe adequate case-by-case assessments).

According to Farnen, the Missouri spokesperson, West Virginia and Ohio have already set the same sales taxes in place, although Ohio’s spokesperson pointed out that they tax gym and sports club memberships, not classes—probably a hairsplitting defense in most instances.

This is not the first attempt by the government to dip into the $6 billion yoga industry. There has been an ongoing attempt by the federal government to set instructor licensing standards that (surprise!) cost money to obtain. New York yoga advocates were recently able to stave off the federal regulators, but one can only wonder if the government’s attempts to claim a share will ever stop as long as yoga continues to be profitable.

As the controversy continues on and inevitably spreads to other regions, perhaps those who are truly dedicated to their yoga practice can attempt to capitalize on their experience and use the frustration that arises to reflect and put theory into practice. And those who do yoga without such commitment can capitalize on the situation by cultivating detachment—4 percent more detachment, to be exact.

27 Responses to No Meditation Without Taxation