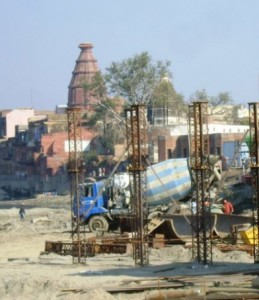 28 Responses to Bridge Construction Threat to Yamuna and Vrindavan