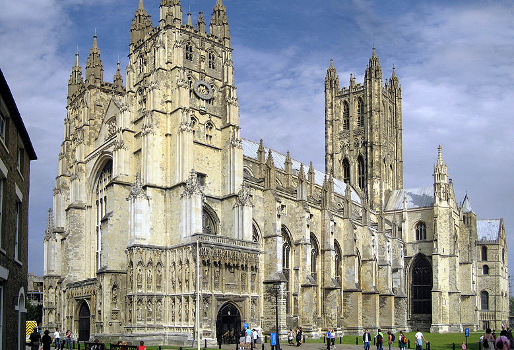 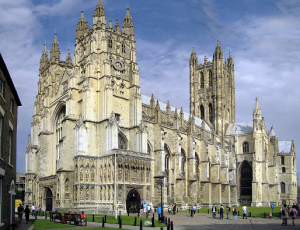 By John Bingham, originally published at The Telegraph.

It has become an essential rite of passage for many young people and a chance to “find themselves” while trekking in the Andes or joining a Buddhist retreat.

But now the Archbishop of Canterbury, the Most Rev Justin Welby, is making a surprise move into the gap year market by starting a new monastic community in Lambeth Palace for young people to experience a life of prayer and meditation.

In a major break with tradition, the Archbishop is inviting 16 young people to move into the 800-year-old palace by Thames, opposite the Houses of Parliament, for a year.

They will form a new monastic community, living by the principles of the Rule of St Benedict which prescribes a daily round of prayer and silence as well as work.

But unlike traditional monks and nuns, members of the new Community of St Anselm, which will be set up next September, will stay for only a year and will be allowed to wear casual clothes rather than monastic habits.

It is open to Christians of any denomination aged between 20 and 35 from anywhere in the world.

A website setting out the application process, which opens in February, explains that the Archbishop is looking for young Christians with a “sense of adventure” and a “passion to know God more deeply”.

“Members will live in a way the ancient monastics would recognise: seeking to draw closer to God through a daily rhythm of silence, study and prayer,” it explains.

“But through those disciplines, and in fellowship together, they will also be immersed in the modern challenges of the global 21st century church.”

This article was originally written for and published at The Telegraph, and is partially reproduced here without the permission of the author, who is not affiliated with this website or its views.