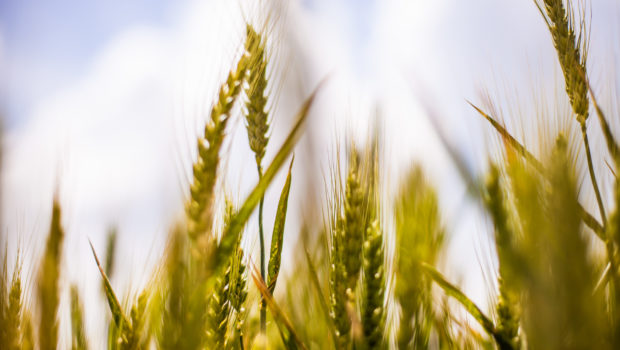 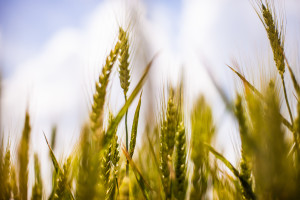 If you want to minimise animal suffering and promote more sustainable agriculture, adopting a vegetarian diet might be the worst possible thing you could do.

Renowned ethicist Peter Singer says if there is a range of ways of feeding ourselves, we should choose the way that causes the least unnecessary harm to animals. Most animal rights advocates say this means we should eat plants rather than animals.

It takes somewhere between two to ten kilos of plants, depending on the type of plants involved, to produce one kilo of animal. Given the limited amount of productive land in the world, it would seem to some to make more sense to focus our culinary attentions on plants, because we would arguably get more energy per hectare for human consumption. Theoretically this should also mean fewer sentient animals would be killed to feed the ravenous appetites of ever more humans.

But before scratching rangelands-produced red meat off the “good to eat” list for ethical or environmental reasons, let’s test these presumptions.

Published figures suggest that, in Australia, producing wheat and other grains results in:

How is this possible?

Agriculture to produce wheat, rice and pulses requires clear-felling native vegetation. That act alone results in the deaths of thousands of Australian animals and plants per hectare. Since Europeans arrived on this continent we have lost more than half of Australia’s unique native vegetation, mostly to increase production of monocultures of introduced species for human consumption.

Most of Australia’s arable land is already in use. If more Australians want their nutritional needs to be met by plants, our arable land will need to be even more intensely farmed. This will require a net increase in the use of fertilisers, herbicides, pesticides and other threats to biodiversity and environmental health. Or, if existing laws are changed, more native vegetation could be cleared for agriculture (an area the size of Victoria plus Tasmania would be needed to produce the additional amount of plant-based food required).

Producing protein from wheat means ploughing pasture land and planting it with seed. Anyone who has sat on a ploughing tractor knows the predatory birds that follow you all day are not there because they have nothing better to do. Ploughing and harvesting kill small mammals, snakes, lizards and other animals in vast numbers. In addition, millions of mice are poisoned in grain storage facilities every year.

This article was originally published at The Conversation, and is partially reproduced here without the permission of the author, who is not affiliated with this website or its views.

5 Responses to Animal Suffering and Agriculture