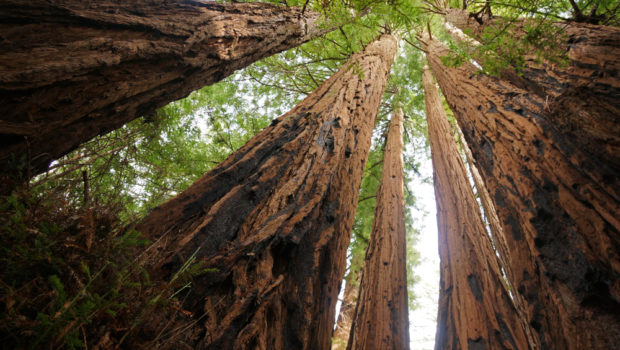 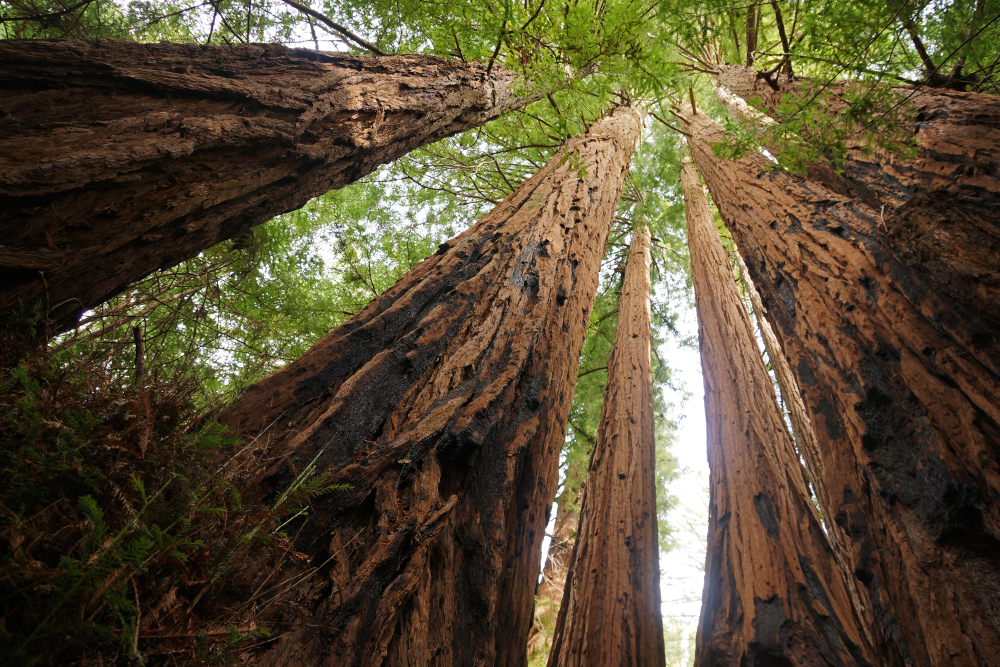 There is considerable value in practicing tolerance in the context of spiritual life. When we tolerate our manifest karma, not reacting to happiness and distress with elation and delusion respectively, we exhaust our karma, rather than perpetuate it.

In the Bhagavad-gita Arjuna’s mind was disturbed due to being attached to sense objects in the form of his relatives. Krishna had already instructed him about the difference between the self and the physical body. However, because Arjuna’s mind remained disturbed, Krishna distinguished the self from the subtle mental/emotional body. In doing so he spoke of tolerance as follows:

“O son of Kunti, happiness and distress are temporary experiences that arise from perception of the senses in conjunction with the mind. Heat, cold, pleasure, and pain come and go, and you, O descendent of Bharata, must learn to tolerate them.” (Bhagavad-gita, 2.14)

The experience of happiness and distress differs from that of heat and cold inasmuch as heat and cold can be either enjoyable or distressful, whereas happiness and distress remain the same. First, Krishna speaks regarding the universal and then the personal level. All of these experiences are relative to the mind’s wedding with the senses and their apprehension of sense objects. That which is at one time hot may be cold at another. That which brings happiness may later be the cause of distress. These mental perceptions create a world in which the self lives without knowledge of itself, in the world of the mind. The first step out of this small world is theoretical knowledge followed by tolerance.

By addressing Arjuna in terms of both sides of his noble family heritage (Kaunteya and Bharata) Krishna strongly suggested that Arjuna should take the noble path of tolerance in relation to the dualities of hot and cold, etc., knowing them to be mere fluctuations of the mind. Krishna next tells Arjuna what the virtues of tolerance are.

“Indeed, the one who tolerates these dualities of sense perception, O Arjuna, such a wise person to whom happiness and unhappiness are thus the same, is eligible for eternal life of self-realization.” (Bhagavad-gita, 2.15)

Such are the virtues of the tolerance Krishna recommends. For the first time in this great treatise Krishna mentions self-realization, which takes one beyond material happiness and distress. Material happiness invariably turns to unhappiness in its absence. Thus one should tolerate both happiness and distress knowing them to be one and the same in the ultimate issue. From a world of apparent variety one must learn to identify with its underlying unity.

Srimad-Bhagavatam teaches us further about tolerance. Not only is tolerance necessary if we are to distinguish ourselves from the body and mind, it is also required if we are to know God. One who acknowledges that his happiness and distress in life are that which he is due—his prarabdha karma—and thus tolerates these two, is the rightful heir to the kingdom of God.

This is the message of the Bhagavata.1 It tells us that our happiness and distress are our karma, behind which is the sanction of God. We are to tolerate not only because happiness and distress are mere fluctuations of the mind and thus categorically different from ourselves, but moreover because they can be traced to the sanction of God in deference to the principle of justice (karma).

In the language of Sridhara Maharaja, “The environment is friendly.” The problem, however, is that we do not react to this friendly environment appropriately. After eating, we have no right to complain of having to pass stool. We should tolerate and learn to stop eating the forbidden fruit, that which belongs to God.

Mahaprabhu also teaches of tolerance like that of a tree, if we are to sing Krishna Nama in eternity. So, I now ask you to please tolerate my poem on tolerance:

O tolerance, ornament of the saints,
when will you decorate my soul?

Then I will have but to gain
no tolerance for faults my own.
Is it that which I see in others
that keeps you from my heart?
a quirk, a sin, your absence in
those I cannot with be part.
No, the problem lies within my soul
where his remembrance does not dwell.
More tolerant than a tree he taught,
our Mahaprabhu so well.

Through Haridasa he lived this truth
whose life’s example showed;
tolerance is Sri Nama’s virtue
as no other has bestowed.
To tolerate I must begin
to sing Sri Nama’s song,
and tolerance will come to me
but will not remain long.
For tolerance is meant to be
towards others, not myself.
When can I no longer tolerate within
this cause of separation from your Selves?

3 Responses to Tolerance: The Ornament of the Saints