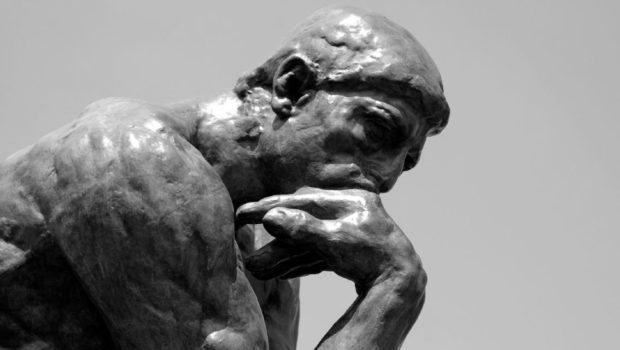 When Philosophy Lost Its Way 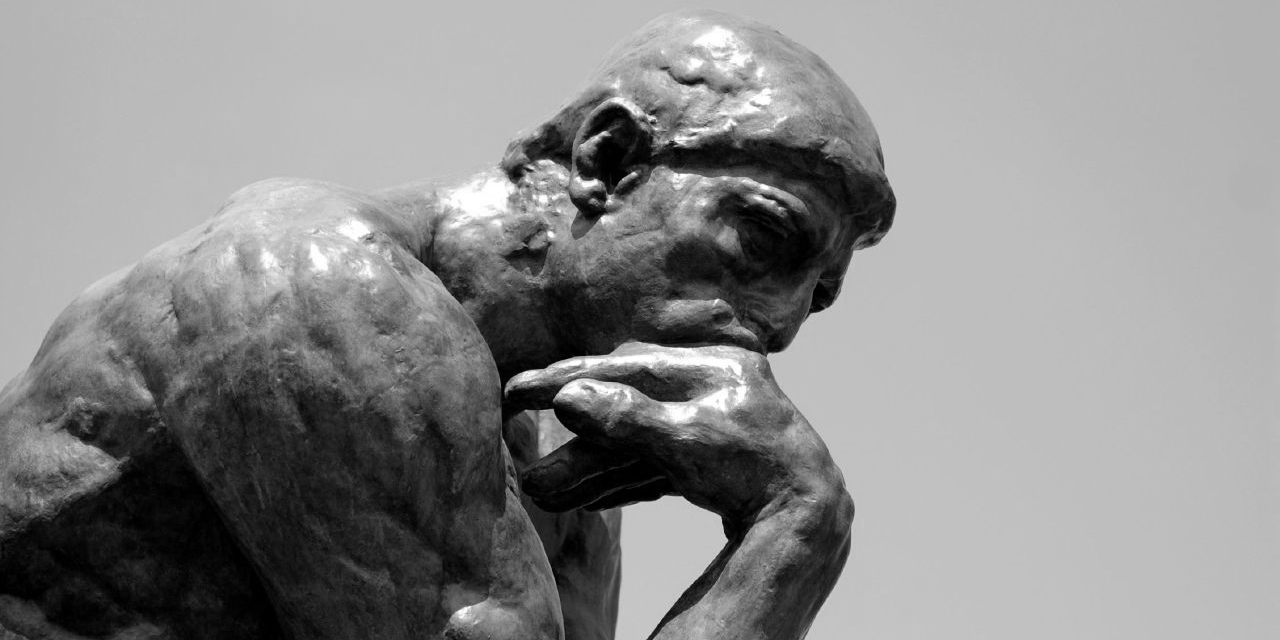 By Robert Frodeman and Adam Briggle, originally published in The New York Times.

The act of purification accompanying the creation of the modern research university was not just about differentiating realms of knowledge. It was also about divorcing knowledge from virtue. Though it seems foreign to us now, before purification the philosopher (and natural philosopher) was assumed to be morally superior to other sorts of people. The 18th-century thinker Joseph Priestley wrote “a Philosopher ought to be something greater and better than another man.” Philosophy, understood as the love of wisdom, was seen as a vocation, like the priesthood. It required significant moral virtues (foremost among these were integrity and selflessness), and the pursuit of wisdom in turn further inculcated those virtues. The study of philosophy elevated those who pursued it. Knowing and being good were intimately linked. It was widely understood that the point of philosophy was to become good rather than simply to collect or produce knowledge.

As the historian Steven Shapin has noted, the rise of disciplines in the 19th century changed all this. The implicit democracy of the disciplines ushered in an age of “the moral equivalence of the scientist” to everyone else. The scientist’s privileged role was to provide the morally neutral knowledge needed to achieve our goals, whether good or evil. This put an end to any notion that there was something uplifting about knowledge. The purification made it no longer sensible to speak of nature, including human nature, in terms of purposes and functions. By the late 19th century, Kierkegaard and Nietzsche had proved the failure of philosophy to establish any shared standard for choosing one way of life over another. This is how Alasdair MacIntyre explained philosophy’s contemporary position of insignificance in society and marginality in the academy. There was a brief window when philosophy could have replaced religion as the glue of society; but the moment passed. People stopped listening as philosophers focused on debates among themselves.

Once knowledge and goodness were divorced, scientists could be regarded as experts, but there are no morals or lessons to be drawn from their work. Science derives its authority from impersonal structures and methods, not the superior character of the scientist. The individual scientist is no different from the average Joe; he or she has, as Shapin has written, “no special authority to pronounce on what ought to be done.” For many, science became a paycheck, and the scientist became a “de-moralized” tool enlisted in the service of power, bureaucracy and commerce.

Here, too, philosophy has aped the sciences by fostering a culture that might be called “the genius contest.” Philosophic activity devolved into a contest to prove just how clever one can be in creating or destroying arguments. Today, a hyperactive productivist churn of scholarship keeps philosophers chained to their computers. Like the sciences, philosophy has largely become a technical enterprise, the only difference being that we manipulate words rather than genes or chemicals. Lost is the once common-sense notion that philosophers are seeking the good life — that we ought to be (in spite of our failings) model citizens and human beings. Having become specialists, we have lost sight of the whole. The point of philosophy now is to be smart, not good. It has been the heart of our undoing.

This article was originally published in The New York Times, and is partially reproduced here without the permission of the author, who is not affiliated with this website or its views.