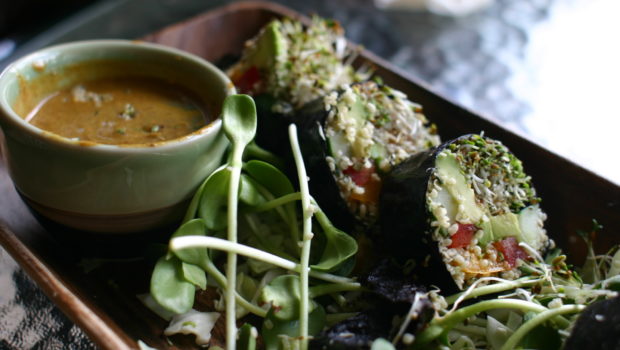 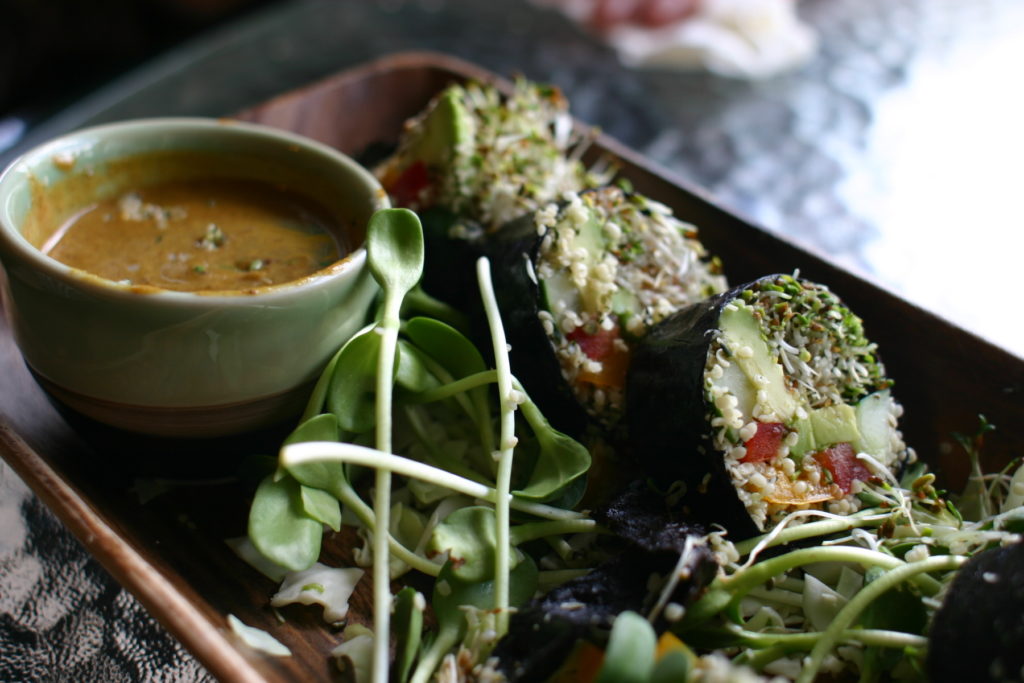 Originally published at the Huffington Post by Chantelle DMello.

According to a new study, the small vegan population might just have the right idea. Turns out, going vegan could be the key to saving both the planet and millions of lives.

According to researchers at Oxford University, worldwide veganism would also save some $700 billion to $1 trillion per year on health care, and cut food-related emissions by 70 percent. The findings, published in the journal Proceedings of the National Academy of Sciences, mark the first time that researchers have looked into the impact of a worldwide vegan diet on health and climate change:

What we eat greatly influences our personal health and the environment we all share. Recent analyses have highlighted the likely dual health and environmental benefits of reducing the fraction of animal-sourced foods in our diets. Here, we couple for the first time, to our knowledge, a region-specific global health model based on dietary and weight-related risk factors with emissions accounting and economic valuation modules to quantify the linked health and environmental consequences of dietary changes. We find that the impacts of dietary changes toward less meat and more plant-based diets vary greatly among regions. The largest absolute environmental and health benefits result from diet shifts in developing countries whereas Western high-income and middle-income countries gain most in per capita terms. Transitioning toward more plant-based diets that are in line with standard dietary guidelines could reduce global mortality by 6–10% and food-related greenhouse gas emissions by 29–70% compared with a reference scenario in 2050. We find that the monetized value of the improvements in health would be comparable with, or exceed, the value of the environmental benefits although the exact valuation method used considerably affects the estimated amounts. Overall, we estimate the economic benefits of improving diets to be 1–31 trillion US dollars, which is equivalent to 0.4–13% of global gross domestic product (GDP) in 2050. However, significant changes in the global food system would be necessary for regional diets to match the dietary patterns studied here.