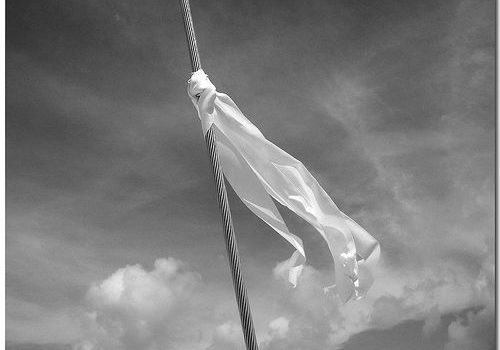 Is Surrender a Bad Word? 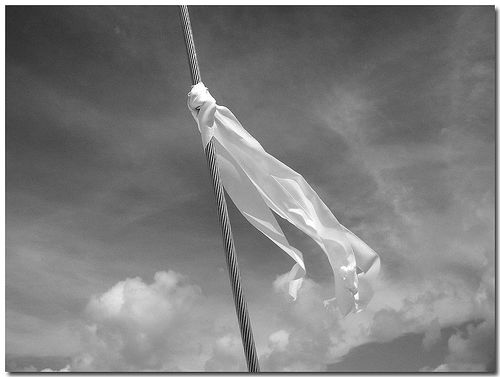 By Dhanurdhara Swami, originally published at Waves of Devotion.

The English word “surrender” means to capitulate or submit and its usage in English are almost exclusively to an enemy or opponent.

But isn’t there a better word in English for prapatti or saranagati than surrender? Why is such a word with such negative connotations as “to enemy or opponent” used?

The core meaning of surrender is derived from the Middle English word “rendre” which means to return or give back, and the prefix “sous” which mean “under,” literally to place oneself under someone else. “To an enemy or opponent” is the implied meaning in English due to the pre-Renaissance culture into which the meaning of surrender was born. But capitulation or submission does not have to be to an enemy. It can also be done out of great love.

In other words, both prapatti and surrender have the exact same meaning. They both describe the act of giving oneself over or to or “under” the control of another party. However, according to the culture in which that word is used and one’s personal experience with authority in life, surrender will conjure up one of two images or meanings:

Regardless how you are conditioned to view the word, the more important consideration for a devotee is whether he can accept and embrace the base meaning of surrender, “giving control over oneself to another party”, for without the mood “I am yours” one cannot enter the door of bhakti. Isn’t the mood of giving oneself to another by supplicating one’s will to their desires the basis of any relationship with a worthy object of love, especially one’s guide or protector?

I think there are a few other images that need to be clarified before the moniker of weakness can be lifted from the word surrender. Surrender—“giving control over oneself to another party”—does not mean one’s initiative is squelched or one is micromanaged, provided the person one surrenders to is worthy. One is fully empowered according to one’s ability, but always in the mood of dependence and humility. I heard a beautiful analogy that describes the subtlety of balancing full initiative and full dependence at the same time:

“But what if the guru is not qualified and I will be mislead or exploited?” The subtleties of dealing with that are another story and another paper, but we can’t change the philosophy about what surrender means on the basis that we have entered into the wrong relationship. Before judging guru in such a way, we better be sure that the problem is not mostly with us, the disciple. And it goes without saying that there must be a period of examination between the guru and disciple before one makes such a heavy commitment as “surrender.”

That’s it. Surrender is not a bad word, although the reality of our absolute dependence on God is a challenging one. False ego means we want power to control and enjoy, and accepting authority takes that power from our hands. Naturally we resist it and the words that represent it, but surrender is just not a bad word. Surrender is the gateway to world of bhakti. 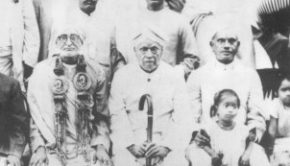 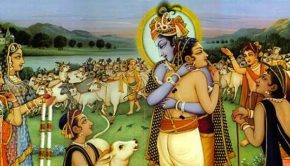