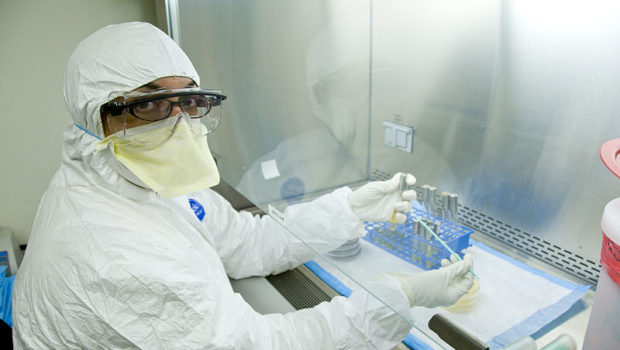 The Problems Facing Science, According to Scientists 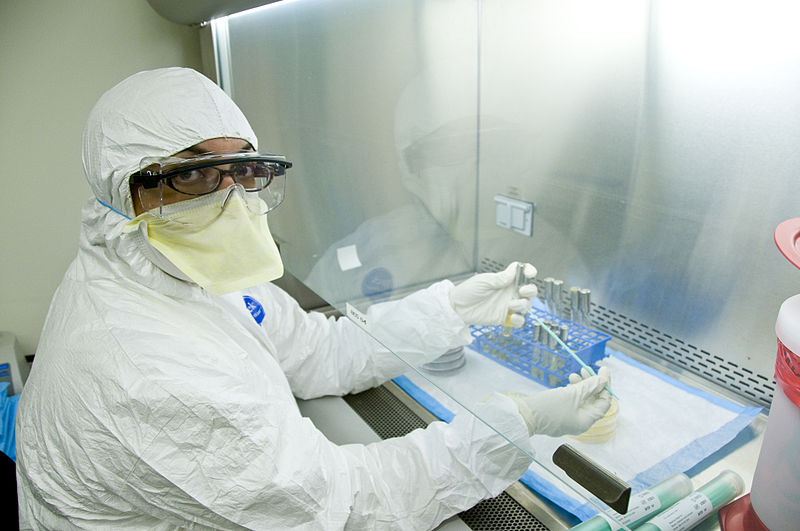 In the past several years, many scientists have become afflicted with a serious case of doubt — doubt in the very institution of science.

As reporters covering medicine, psychology, climate change, and other areas of research, we wanted to understand this epidemic of doubt. So we sent scientists a survey asking this simple question: If you could change one thing about how science works today, what would it be and why?

We heard back from 270 scientists all over the world, including graduate students, senior professors, laboratory heads, and Fields Medalists. They told us that, in a variety of ways, their careers are being hijacked by perverse incentives. The result is bad science.

The scientific process, in its ideal form, is elegant: Ask a question, set up an objective test, and get an answer. Repeat. Science is rarely practiced to that ideal. But Copernicus believed in that ideal. So did the rocket scientists behind the moon landing.

But nowadays, our respondents told us, the process is riddled with conflict. Scientists say they’re forced to prioritize self-preservation over pursuing the best questions and uncovering meaningful truths.

Today, scientists’ success often isn’t measured by the quality of their questions or the rigor of their methods. It’s instead measured by how much grant money they win, the number of studies they publish, and how they spin their findings to appeal to the public.

“Is the point of research to make other professional academics happy, or is it to learn more about the world?” Noah Grand, former lecturer in sociology, UCLA

Scientists often learn more from studies that fail. But failed studies can mean career death. So instead, they’re incentivized to generate positive results they can publish. And the phrase “publish or perish” hangs over nearly every decision. It’s a nagging whisper, like a Jedi’s path to the dark side.

“Over time the most successful people will be those who can best exploit the system,” Paul Smaldino, a cognitive science professor at University of California Merced, says.

To Smaldino, the selection pressures in science have favored less-than-ideal research: “As long as things like publication quantity, and publishing flashy results in fancy journals are incentivized, and people who can do that are rewarded … they’ll be successful, and pass on their successful methods to others.”

Many scientists have had enough. They want to break this cycle of perverse incentives and rewards. They are going through a period of introspection, hopeful that the end result will yield stronger scientific institutions. In our survey and interviews, they offered a wide variety of ideas for improving the scientific process and bringing it closer to its ideal form.

Before we jump in, some caveats to keep in mind: Our survey was not a scientific poll. For one, the respondents disproportionately hailed from the biomedical and social sciences and English-speaking communities.

Many of the responses did, however, vividly illustrate the challenges and perverse incentives that scientists across fields face. And they are a valuable starting point for a deeper look at dysfunction in science today.

The place to begin is right where the perverse incentives first start to creep in: the money.

This article was originally published at Vox, and is partially reproduced here [with/without] the permission of the author, who is not affiliated with this website or its views.

One Response to The Problems Facing Science, According to Scientists