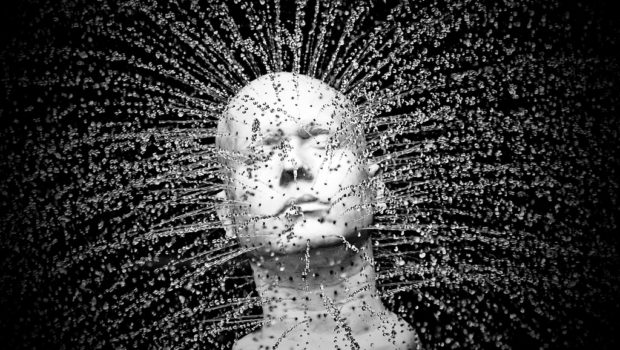 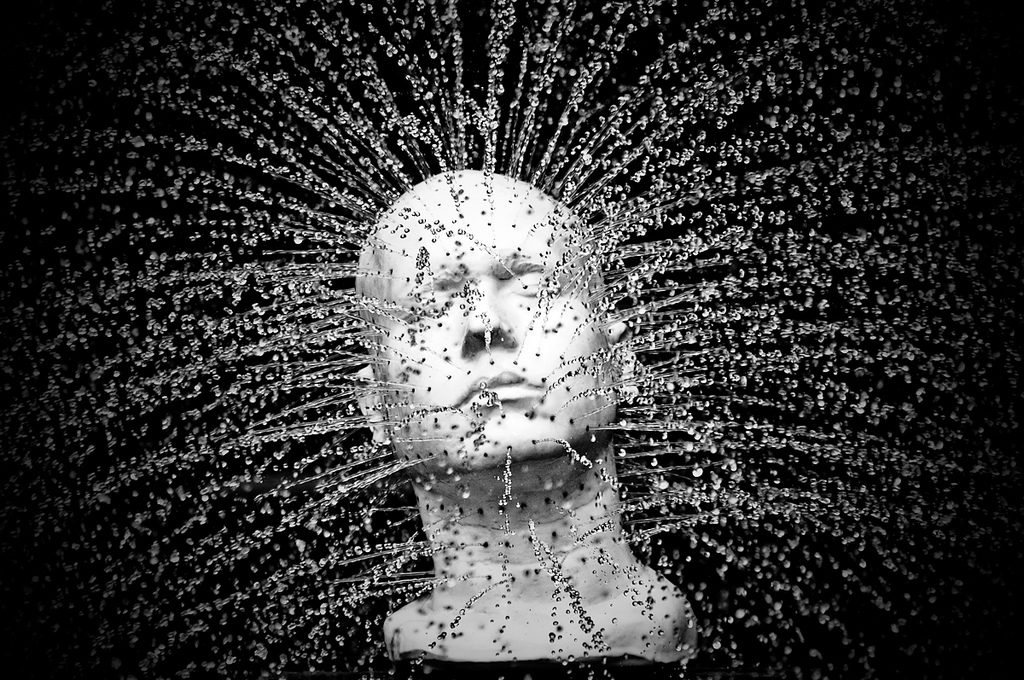 By Sean Martin, originally published at the Express.

The possibility of life after death is one of the greatest mysteries of humanity, but now experts are claiming that there is no death of consciousness – just death of the body.

According to some well-respected scientists, quantum mechanics allows consciousness to live on following the body’s eventual demise.

While scientists are still unsure about what exactly consciousness is, the University of Arizona’s Stuart Hameroff believes that it is merely information stored at a quantum level.

British physicist, Sir Roger Penrose, agrees and believes he and his team have found evidence that protein-based microtubules – a structural component of human cells – carry quantum information – information stored at a sub-atomic level.

Sir Roger states if a person temporarily dies, this quantum information is released from the microtubules and into the universe.

However, if they are resuscitated the quantum information is channeled back into the microtubules and that is what sparks a near death experience.

Sir Roger added: “If they’re not revived, and the patient dies, it’s possible that this quantum information can exist outside the body, perhaps indefinitely, as a soul.”

Researchers from the renowned Max Planck Institute for physics in Munich agree and state that the physical universe that we live in is only our perception and once our physical bodies die, there is an infinite beyond.

Dr. Hans-Peter Dürr, former head of the Max Planck Institute for Physics, has said: “What we consider the here and now, this world, it is actually just the material level that is comprehensible.”

“The beyond is an infinite reality that is much bigger.

“Which this world is rooted in. In this way, our lives in this plane of existence are encompassed, surrounded, by the afterworld already… The body dies but the spiritual quantum field continues. In this way, I am immortal.”

Dr Christian Hellwig of the Max Planck Institute for Biophysical Chemistry in Göttingen, added: “Our thoughts, our will, our consciousness and our feelings show properties that could be referred to as spiritual properties. No direct interaction with the known fundamental forces of natural science, such as gravitation, electromagnetic forces, etc. can be detected in the spiritual.

“On the other hand, however, these spiritual properties correspond exactly to the characteristics that distinguish the extremely puzzling and wondrous phenomena in the quantum world.”

This article was originally published at the Express, and is reproduced here without the permission of the author, who is not affiliated with this website or its views.