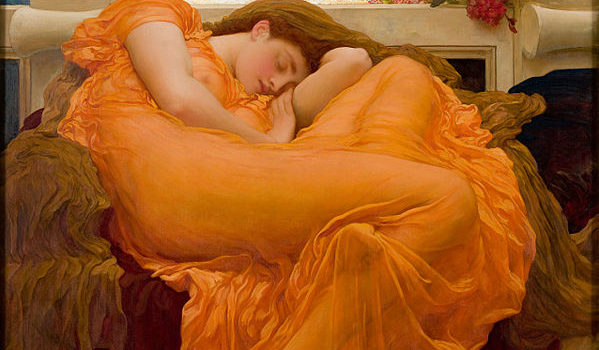 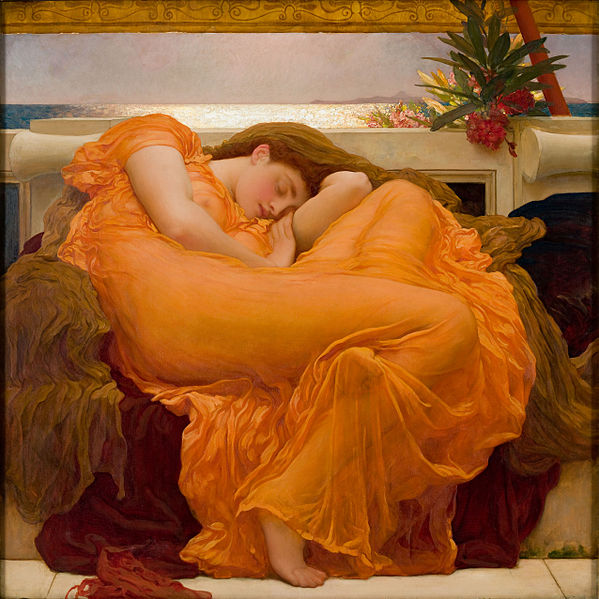 Deep, dreamless sleep has long been thought of as a state of unconsciousness, but in a new paper, several researchers suggest that consciousness may not completely disappear when the mind recedes into deep sleep.

Instead, the article’s authors suggest, people actually experience a range of different states within dreamless sleep. Traditionally, dreamless sleep has been straightforwardly defined as the part of sleep that occurs you’re not dreaming, and it has been looked at as one uniform stage.

But “the idea that dreamless sleep is an unconscious state is not well-supported by the evidence,” said Evan Thompson, one of the authors of the paper and a philosophy professor at the University of British Columbia. [5 Surprising Sleep Discoveries]

Rather, research shows that people have conscious experiences during all states of sleep, including deep sleep, Thompson told Live Science.

In the paper, the researchers propose that there are three categories of dreamless sleep that people experience: One state involves “sleep thinking” and experiencing imagery, but not feeling immersed in that imagery as we do during dreams. The second state involves having some perceptions and bodily sensations, including sensations from the outside environment, such as the sound of an alarm.

The third category is a “selfless” state of sleep. The researchers said that this state not only involves dreamless sleep, but also a certain amount of conscious awareness on the part of the person that he or she is sleeping. This state may be similar to the experiences of Indian and Tibetan meditators, the researchers said. They suggested that people who are skilled at meditation are more likely to experience this third state, but more research is needed before scientists can tell whether or not this is true.

Studies have shown that some experienced meditators actually have brain rhythms that are distinct from those of nonmeditators — such as a higher level of activity called gamma-band activity, which has been linked to a number of different brain functions including attention and memory. However, more research is needed to see whether skilled meditators actually experience more of this third category of dreamless sleep, they said. [Mind Games: 7 Reasons You Should Meditate]

This proposed way of looking at dreamless sleep could aid memory research, the treatment of sleep disorders and our understanding of sleep states, the researchers said. Traditional views of memory formation during sleep rely on explanations that involve distinct sleep stages. For example, the stage of declarative memory, which is when memories of facts and events can be consciously recalled, has been linked to slow-wave (deep) sleep. Emotional processing and motor skill memory have been linked to REM sleep. However, the authors suggest that memory processing may actually be more complex, involving interactions between different sleep stages. Breaking down dreamless sleep into different states may help researchers understand these nuances, they said.

This article was originally published at Live Science, and is partially reproduced here without the permission of the author, who is not affiliated with this website or its views.