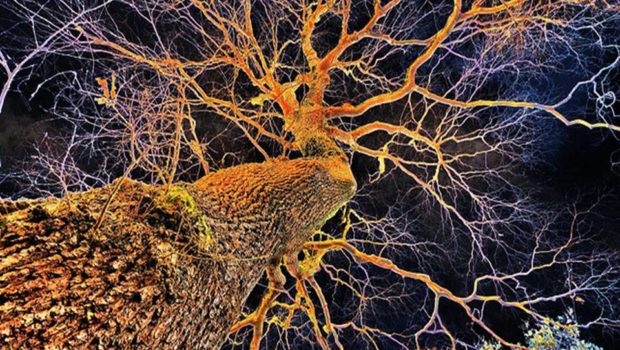 Do Plants Have Memories? 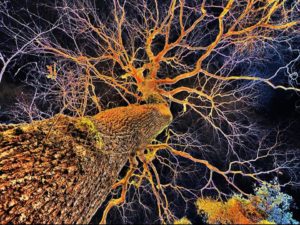 When most people look at a plant, it’s hard to imagine that it’s waiting for anything. Plants don’t seem to have long-term plans. If they lack water, they droop. If it rains, they perk up. If they sense sunlight, they grow toward it. To our human way of thinking, it doesn’t seem like plants are doing very much at all. But we don’t recognize memories in people or dogs just by looking at them, but rather by their behavior. The dog comes when called by name; the person smiles in recognition. For the mimosa or henbane plants, something from the past changed how they reacted in the future—even if we don’t notice or understand why.

Scientists first started talking about “plant memory” explicitly in the 1980s. A team in France, for example, happened upon a type of memory in which a plant recalled a history of damage to a leaf on one side of its stem and therefore dedicated its energy to growing in the other direction. Since then, scientists have found that certain plants can remember experiences of drought and dehydration, cold and heat, excess light, acidic soil, exposure to short-wave radiation, and a simulation of insects eating their leaves. Faced with the same stress again, the plants modify their responses. They might retain more water, become more sensitive to light, or improve their tolerance to salt or cold. In some cases, these memories are even passed down to the next generation, as Lysenko thought they could be, though in an entirely different way than he imagined. We now know that plants are capable of much more than they’re given credit for. They can “hear” vibrations, which might help them recognize insect attacks. They share information by broadcasting chemicals through the air or from their roots. In the study of the memories they form, the next step has been to understand how they do it.

This article was originally published at Atlas Obscura, and is partially reproduced here without the permission of the author, who is not affiliated with this website or its views.