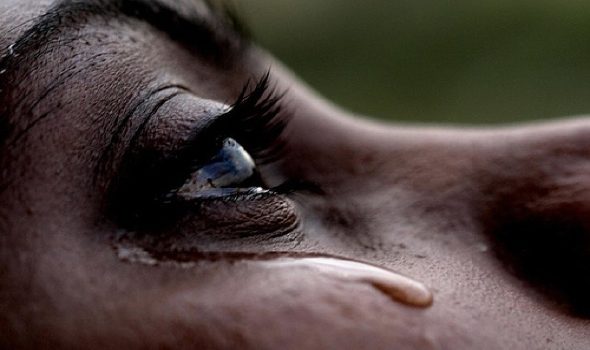 Is Krishna Unfair to Us? 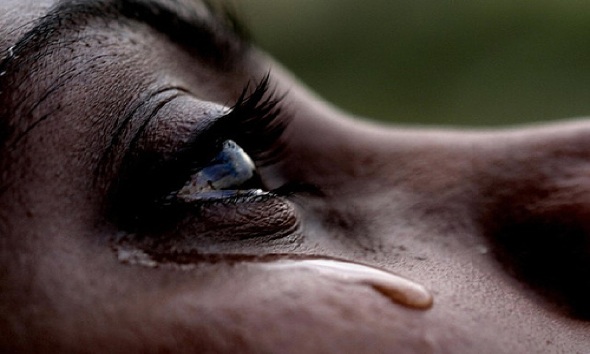 Originally published at the Jiva Institute of Vaisnava Studies.

This seems to me so unfair. This statement makes Krishna out to be especially merciful to some jivas, and less so to others. That would contradict Krishna’s teaching in the Gita, where He says He is equal to all.

Answer: This does not contradict Krishna’s teachings. Such a doubt arises by not understanding the word anadi, beginningless. Krishna is not creating some jivas as nitya-baddha and others as nitya-mukta. If that were the case, they would not be anadi. Just as Krishna Himself has no beginning, His energies also have no beginning. His tatastha, or intermediary, potency also has no beginning.

This tatastha-sakti has two divisions, which are also beginningless. This is what Jiva Gosvami is saying in the above statement. Anything which is beginningless is also causeless. It, therefore, does not contradict Krishna’s statement. He is equal to both of them. It would contradict His statement if He would have personally put some jivas under the influence of maya and spared the others. Not understanding this fact, you are wrongly construing it is Krishna who has put some jivas in ignorance and others in knowledge. As I said above, such misconception arises because of the limitation of our material mind, which always thinks in cause and effect relations. It is inconceivable for the mind to think of something as beginningless. Therefore, although you are quoting Jiva Gosvami, you are giving your own meaning to it and hence the confusion arises.

It should also be noted that in this context, nitya-baddha doesn’t mean that the jiva is eternally condemned to be “baddha“, in a fallen state. It refers to being in that position since beginningless time.

If we fail to accept the fact that we are nitya-baddhas and if we waste our time trying to find out how something happened which never happened at all, we may lose the opportunity to engage all our precious time in attaining the highest goal of life.

It is as if we are lost in an ocean and above our heads we can see a helicopter, throwing us a life preserver, but we are still completely immersed in and totally occupied by finding out how the hell we ended up in this ocean.

We are in this ocean. We need to get out.

5 Responses to Is Krishna Unfair to Us?