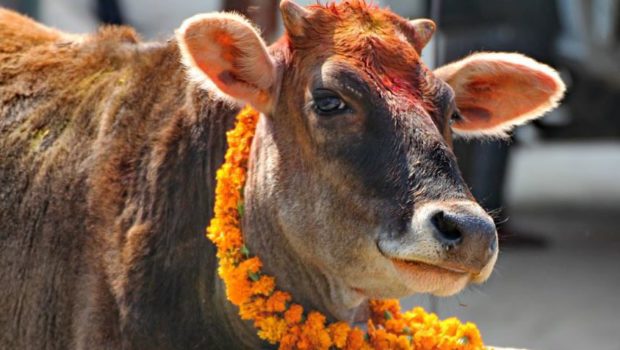 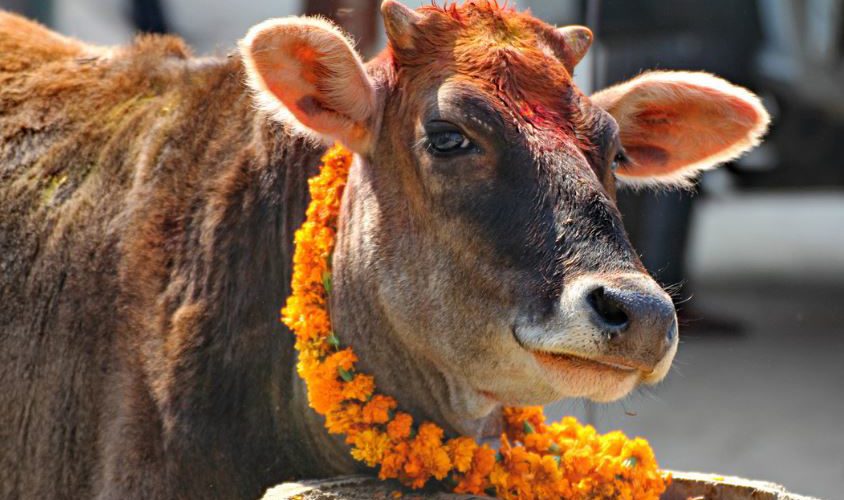 The more we learn about animals, the more their consciousness weighs on the human conscience. On July 7, 2012, cognitive scientists, neuropharmacologists, neurophysiologists, neuroanatomists, and computational neuroscientists attending a conference on consciousness “in human and non-human animals” signed the Cambridge Declaration of Consciousness (pdf). It recognizes that, despite having very different brains and body structures, other species think, feel, and experience life in much the same way humans do. The evolutionary bases for sensation and emotions appear to have arisen in early insects and crustaceans, the scientists said. They declared the following:

The scientific evidence of animal cognition puts humans in an awkward position. If nonhumans can think and feel and suffer pain, we ought to reconsider how we treat other creatures because the treatment reflects on us.

Perhaps because of the manner in which we kill and consume them, the lobster is a frequent subject of ethical debates about animal consciousness. When writer David Foster Wallace attended the Maine Lobster Festival back in 2004 (pdf), he found the matter of how we treat the giant sea insects impossible to ignore.

The lobster, after all, is our evolutionary elder. Lobster-like crustaceans have existed about 360 million years. That a lobster feels pain is evidenced by the fact that it won’t relax when boiled alive. Even in death, its carcass yields no flesh without a fight.

The anecdotal evidence is also backed by science. In 2013, a study published in the Journal of Experimental Biology electrically shocked crabs that entered two darkened rooms in a lit lab. The crabs, related to lobsters, avoided the dark rooms in subsequent tests—an indication that they had felt pain and preferred to not feel it again.

But what does it mean to be in pain—or just to be—when you are an ancient crustacean, with claws and a shell and a totally different kind of brain? Animal rights activists, scientists, writers, lawmakers, and philosophers are all trying to figure this out.

To change the way we treat animals, we may first have to change the entire way we conceive of humans’ position in the world. The term “speciesism” was coined by writer and animal rights activist Richard Ryder in the 1970s. He argued in The Guardian in 2005 that the only moral position a human can hold is belief in equality of all species. Any being that feels pain, which is every live being he says, deserves humane treatment. Ryder wrote:

[Speciesism is] like racism or sexism, a prejudice based upon morally irrelevant physical differences. Since Darwin we have known we are human animals related to all the other animals through evolution; how, then, can we justify our almost total oppression of all the other species? All animal species can suffer pain and distress. Animals scream and writhe like us; their nervous systems are similar and contain the same biochemicals that we know are associated with the experience of pain in ourselves.

Humans, then, need to stop thinking the world revolves around them and consider the scientific evidence that people, here 300,000 years, are new to the Earth. Life has existed 3.5 billion years at least. What’s more, we’re not even necessarily the most advanced creatures on the planet—just the most powerful.

This article was originally published at Quartz and is partially reproduced here without the permission of the author, who is not affiliated with this website or its views.

2 Responses to Consciousness and Conscience