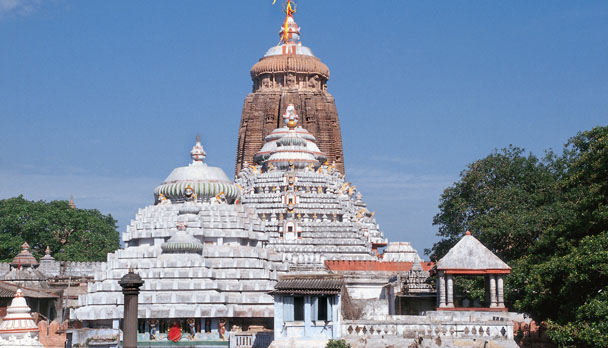 By Debabrata Mohapatra, originally published in The Times of India.

The Supreme Court of India said that it received at least 12 key suggestions from Puri district judge Ambuja Mohan Das for improvement of the functioning of Jagannath temple and convenience of pilgrims. Prominent among the suggestions is the abolition of hereditary appointment of sevaks (servitors).

Hearing a petition filed by Cuttack-based lawyer Mrinalini Padhi, the Supreme Court on June 8 asked the Puri district judge to submit a report on exploitative practices (if any), deficiencies in the temple management (if any) and suggestions to improve the overall functioning of the temple. The district judge submitted his report on June 26.

Quoting the Supreme Court’s order, which contained the district judge’s suggestions, Padhi’s lawyer Subhranshu Padhi said that he (Puri judge) recommended the abolition of the hereditary appointment of servitors. “The district judge has also suggested [the] introduction of [a] queue system for hassle-free darshan, [a] complete ban on acceptance of dakshina by sevaks and identity card for servitors and staffs. The Supreme Court has in-principle accepted the district judge’s report and asked the temple administration to take action,” Padhi told TOI. A few other suggestions made by the district judge is control of temple administration on the shrine kitchen, registration of guides with temple office and ban on the use of thalis and pitchers by sevaks to receive offerings.

Significantly, justice B K Patra Commission had in 1977 was believed to have even recommended the abolition of hereditary priesthood and the offertory (dakshina) system. But his suggestions could not be implemented due to stiff opposition by servitors.

While the Supreme Court had on June 8 banned servitors from accepting dakshina from devotees, the district judge observed that “thalis and pitchers are being exhibited for [the] collection of money illegally,” the order copy read. At this stage, we may only reiterate the direction already issued and direct the administration to comply with the same. Action for violation for contempt may be considered later in the light of further material which may be placed on record, including the CCTV footages,” the order said.