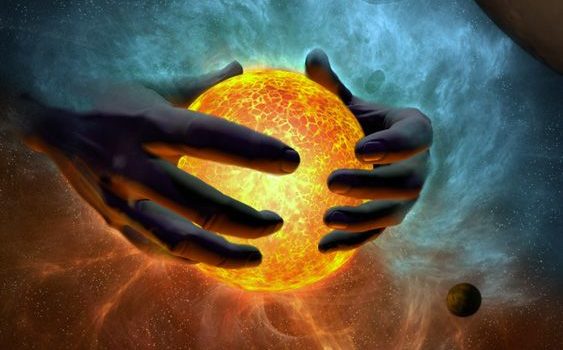 Why Does God Create the World? 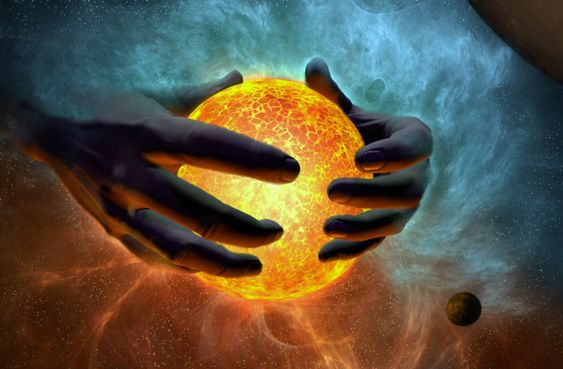 By Satyanarayana Dasa Babaji, originally published at the Jiva Institute of Vaishnava Studies.

Question: Bhagavat Sandarbha, anuccheda 49 states: “lokavat tu lila-kaivalyam,” the Lord’s pastimes, without motive, are similar to actions in this world (Brahma-sutra 2.1.33). In this world, a madman, out of intense bliss, dances without a particular motive. Similarly, the Lord acts without motive.

“Without a goal, the Lord carries out creation out of bliss alone, like a mad man dancing. What is the question of a goal for the Lord who is complete bliss? Persons who are liberated have no desires to be fulfilled. What then to speak of desires in the Lord, the soul of all beings?” (Narayana-samhita)

Answer: The example is used to show that the Lord enacts pastimes without considering his goal, simply out of great inherent bliss. Sruti says devasyaiva syabhavo’yam apta- kamasya ka sprha: the act of creation is the nature of the Lord; for one whose desires are fulfilled at all times, what desire does he have? (Mandukya Upanisad). The Lord’s actions in relation to creation of the universe are unmotivated, then what can one say about his actions in Vaikuntha?”

Question: But the creation of matter is the prison house – durga. How is it bliss? Only long-term it leads to bliss if the souls get out of the prison, but that is a long way or roundabout; not directly bliss. We don’t say that a king creates a prison because he is blissed out; it is necessary evil. In bliss he creates a palace garden or holiday resort. You might say for Krishna everything is bliss, but then why he has avatara and sastra here; no need for the bliss everyone is in, here.

Answer: An example is given to make a difficult point easily understandable. The point being made here is that the Lord does not create the world because he lacks something in himself.

Our own experience is that we act only to get something that we lack, or we engage in an act to get pleasure such as in a hobby.

But the Lord is aptakama and atmarama. So why does he act? It does not make sense that he creates this big universe. So the example is given to say that his act is not for achieving something for himself. His action does not fall into the above two categories, i.e. achieving something that he lacks or to get happiness. He acts out of happiness, not for happiness.

But the question still remains: Why does he create a prison? He creates it so that people can become devotees. Of course, you may say, why make the jiva conditioned in the first place?

The answer is that the jiva’s conditioning is beginningless. Bhagavan did not make the jiva conditioned. He is only trying to help the beginningless conditioned soul to get out of the conditioning. And that is his bliss. And he also creates this world, which is like a prison house, in a blissful mood. He is not stressed over it and then has to rest. He can rest even while creating.

A side note: Unless we properly understand the anadi avidya concept, which is very clearly stated in the Bhagavatam, the above types of questions will keep coming up. Our minds are conditioned to think in cause-effect relations, and therefore it is natural for us to search for a cause of everything. But we must know by extrapolation that if there are things which have a cause and effect relationship, then there must also be some objects and activities which do not fall in the jurisdiction of cause and effect. Sastra teaches us certain things which are beyond empiricism, and unless we accept this, we will keep on searching for the cause of causeless things and remain unsuccessful.