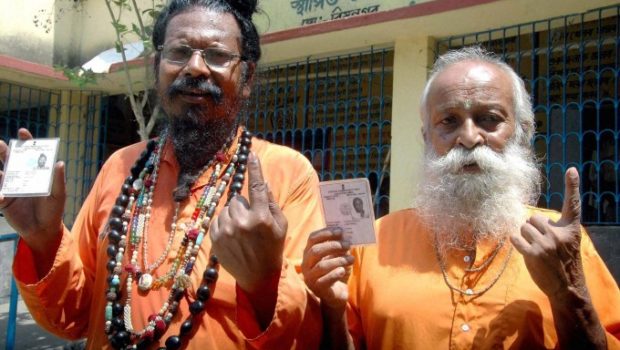 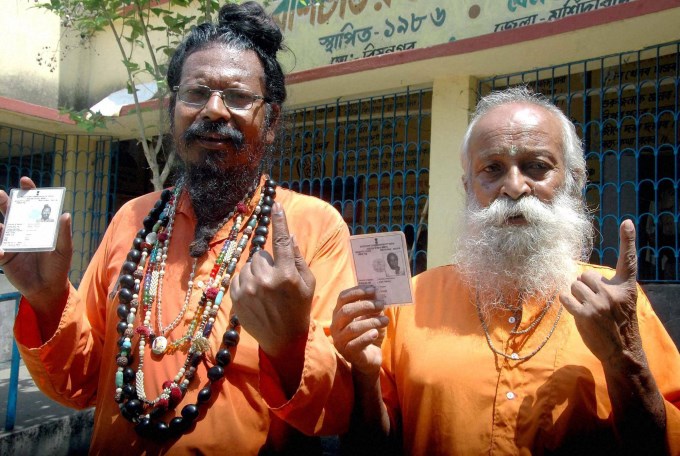 One Response to The Yoga of Voting