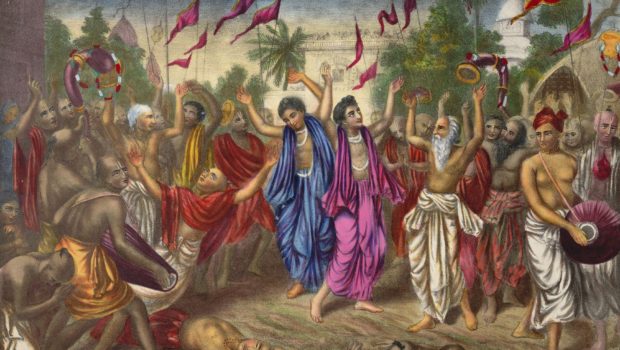 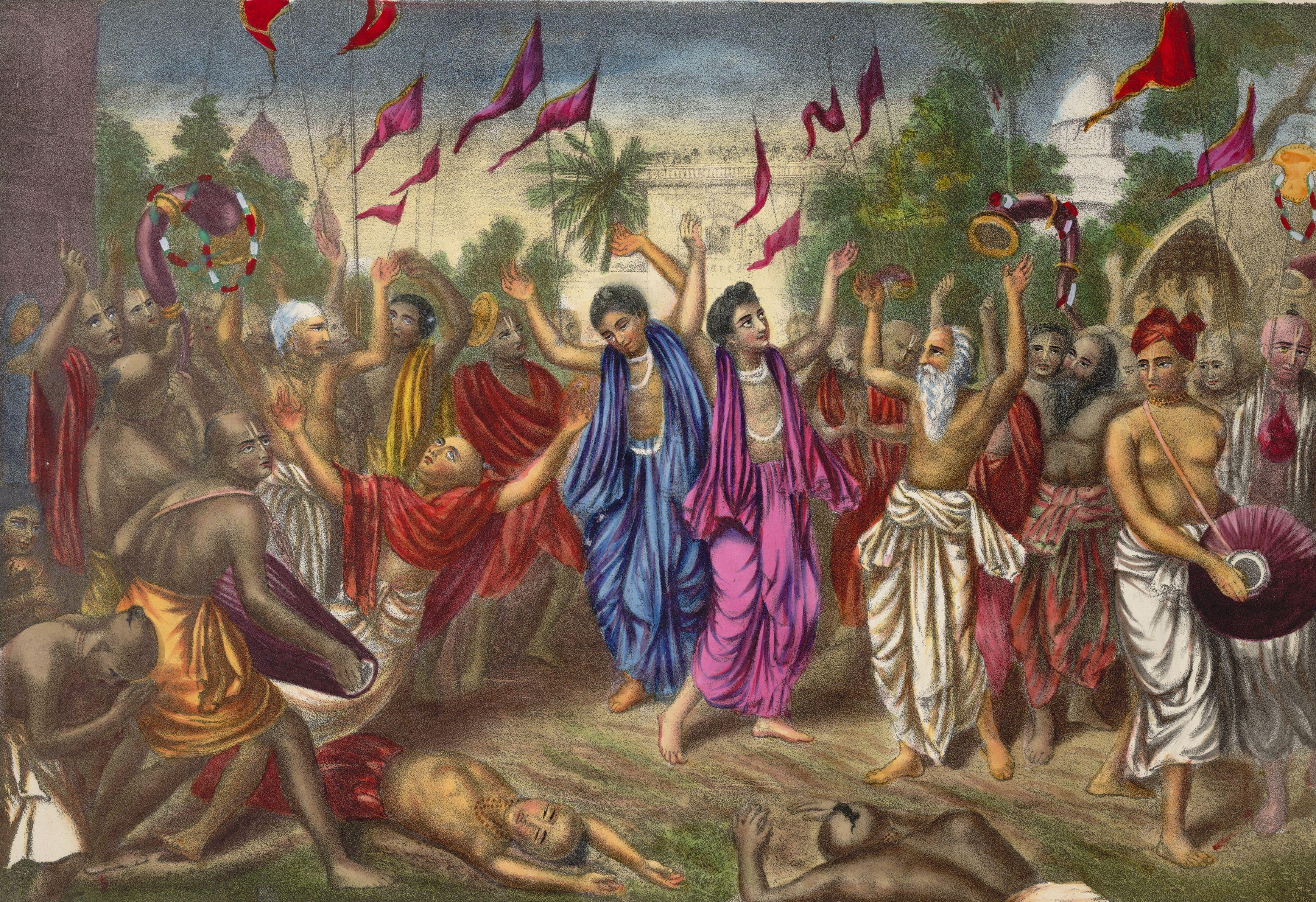 Anaṅga-mañjarī: An Historical and Theological Perspective →