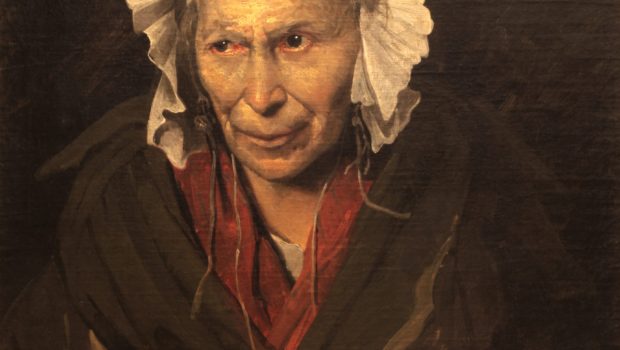 Different spiritual paths have different requirements for success. The path of karma yoga requires tenacious adherence to the Vedic injunctions. The path of jnana yoga requires full renunciation from material attachments and sense pleasures. All paths, in general, require some amount of detachment, or dispassion. But, the path of bhakti primarily requires one thing: freedom from envy.

Srimad Bhagavata (SB 1.1.2) opens by saying that the path of bhakti is meant for those who are “nirmatsarta.” This word means “without matsara.” Matsara means, “unhappiness at the success or fortune of others.” In English, we usually express this as “envy.”

Here, in the very beginning of Srimad Bhagavata, which is the book that delineates prema and is the culmination of all Vyasa’s efforts, Sri Vyasa himself says that one has to be absolutely free from envy to embark on the path of bhakti. Water turns to steam at 100 degrees centigrade, but not at even one degree less. Similarly, prema manifests in the heart when one is completely free from envy. There cannot even be a trace of it left in our hearts. Not even a trace!

Why does envy disqualify us from the path of bhakti? Because it is antithetical to bhakti, love—which is the state in which one attains happiness by being instrumental in the fortune and success of others.

Envy is marked by rivalry. Love is marked by cooperation. On the path of bhakti, we cooperate with other devotees, who are instrumental in bringing prosperity to and fulfilling the goals and desires of Krishna. A bhakta would especially never be envious of those who can bring Krishna happiness.

Read more at the Jiva Institute…