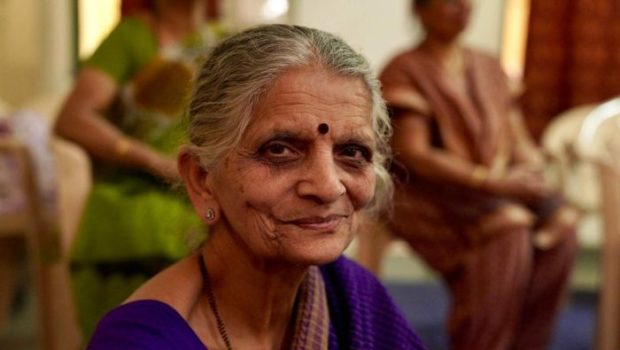 The Duty of a Vaisnavi Wife

Question: Please clarify the siddhanta spoken in Bhagavata Purana by Krsna Himself that the highest religious duty for a woman is to sincerely serve her husband, behave well towards her husband’s family and take good care of her children (SB 10.29.24). Women who desire a good destination in the next life should never abandon a husband who has not fallen from his religious standards, even if he is obnoxious, unfortunate, old, unintelligent, sickly or poor (SB 10.29.25).

Answer: This siddhanta is refuted by the very women to whom it was spoken. Why do you not read that part of this chapter, SB 10.29.32:

“O Dearest One! You, who are the knower of dharma, have instructed us that the duties of women are to obey and serve their husbands, children, and relatives. So, let all these tasks be carried out accordingly, but in regard to You, who are the goal of all such instruction and our Lord, for You alone are the dearest beloved, the friend, and the very Self of all beings.”

“Let me be a shrub, creeper, or herb in the forests of Vrndavana so that I might be blessed with a dust particle from the feet of these gopis! They sacrificed even their unsacrificable relationships and morals to worship Mukunda; such sacrifice is sought after even by the Vedas.”

What Krsna spoke was from the point of dharma and what the gopis followed, was parama-dharma, also called Vaisnava-dharma, which is beyond the regular dharma.

Question: So, as per Bhagavata dharma, what should be prime duty of a woman, who is a sincere sadhaka? If she has to serve her husband and family, then should it be with or without attachment? In my opinion, without attachment, non-duplicitous, heartfelt service is not possible. Where there is attachment, the mind always thinks about that person. The Bhagavata recommends that the mind always be attached to Krsna (janma-labhah parah pumsam ante narayana-smrtih, SB 2.1.0). The highest perfection that can be achieved in human life is to remember Bhagavan at the end of life. This appears to be a contradiction. So how is both possible simultaneously?

Answer: The service has to be done seeing the husband as a part of Krsna and not independent of Him. This is not just imagination. Everyone is part of Krsna. Then there is no contradiction. The contradiction comes, when we make divisions between devotional activity and material activity. A devotee sees the relatives also as parts of Krsna. This goes both for the husband as well as the wife. If the husband is indifferent to his wife, how will he take care of her, which is his duty? In her prayer to Krsna, Kunti asks to cut her bondage to both, the Pandavas and the Vrsnis.

Sri Visvanath Cakravarti Thakura explains that Kunti’s attachment to these two sets of relatives is twofold—as blood relatives and as Krsna’s devotees. She prays to cut the first type of attachment and not the second one. In every relation and every activity, we have to keep Krsna in mind. This is the formula to reconcile all contradictions.