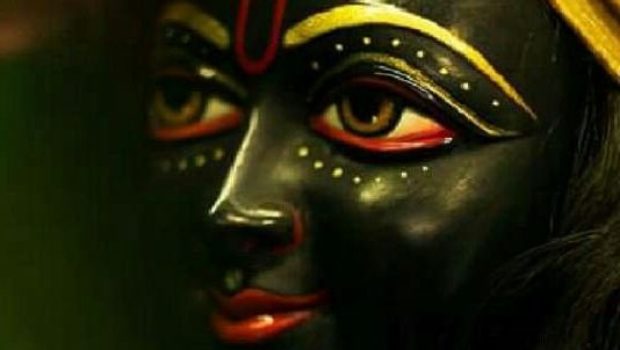 Q: You have stated that the best way to practice sadhana is to give one’s heart to it. I typically think of giving my heart to someone that I’ve met and that I’m familiar with. Having not met Krishna, how do I better give my heart to my sadhana in hopes of meeting Krishna and at the same time overcome the whims of my senses, mind, and intelligence?

A: Give your heart to your guru. You’ve met your guru, and since the guru represents Krishna, you cannot say that you’ve never met Krishna. We can give our heart to the guru by the sincere attempt to understand and apply their teachings on bhakti.

You know what it means to be sincere about something. For example, it’s possible for someone to go off to college simply as an opportunity to party or just to be in a different environment. However, a student coming to America from a low-income country to get an education will often excel in their studies, because they understand the rare opportunity that is being provided. They really pay attention to what is being taught and they apply themselves.

Through sincere and honest practice we begin deconstructing the false material and psychological composite of the self that we’re so wrapped up in. It is here today and it will be gone tomorrow. As that false ego unravels, our own potential as a real and eternal person simultaneously starts to come out, and the theological person of Krishna gradually starts to come into view. Though we’ve never met him, he seems interesting and much more real of a person than our own material construct of self ever was or ever would be.

Just as Krishna is represented in the teachings of the guru, he is very much represented in the scriptures. We can read about Krishna and how he thinks and responds in different instances. He is extraordinarily charming, intelligent, and clever. He is insightful, strong, and an excellent dresser. He speaks all kinds of languages–even the languages of the animals. We shouldn’t just go through the Goswamis’ books that describe the lilas of Krishna and think that we’ll simply memorize his qualities. There’s a person who’s attached to those qualities. That’s the purpose of describing them. In Bhakti-rasamrta-sindhu, in the second section where bhakti-rasa is described, it begins with describing the visaya-alambana, the object of love. There are Krishna’s qualities and there are examples given of those qualities. So we need to read those and start to feel that there is a person like this. Goodness! There is a person like this and his name is Krishna. Here are these other people, his friends, his lovers, his parents, and they are all interacting with him.

So we can fall in love with Krishna just as someone may go to a movie and fall in love with a particular character that resonates with them in some way. We have in the Bhagavatam and in the extended works of the Goswamis this drama of the prakata-lila, the manifest lila of Krishna, being reconstructed with poetic device and narrative. It’s saturated with philosophical insights, and this charming person is being brought up. The idea is to hear these narratives from sadhus–to read them ourselves if we have access–and to get to know the person Krishna. It’s essential to bhakti and indeed is how purva-raga or utkanthita comes.

The beginning of meeting Krishna is a feeling of separation from him that dawns in the heart, having heard about him enough to become attracted. There is a longing to meet him personally, the possibility of which looms very large through the opportunity extended to us in the form of the guru and the parampara. We have been invited to this preview of the movie about Krishna and we can actually meet him. We may not meet our favorite movie star, athlete, or famous musician, but even if we did, we may be disappointed to find that they are quite ordinary or even kind of weird. They may be one thing on the screen, on the field, or on the stage, but they may have another side to them that is a letdown. They are actually like mythological people. However, what we see about them that’s interesting is just one aspect of what Krishna is possessed of. In him, we find a person who personifies all of those things that are attractive in others–their fame, their beauty, their wealth, their knowledge and so forth. When we meet him, instead of being disappointed, we find all of those things and more.

So we have to attend the dramas and hear the discourses. That’s how meeting with Krishna begins. From such hearing, we begin to feel separation, which grows into a longing to meet him, while we are simultaneously deconstructing the false ego and our false desires in the course of our sadhana. We are cultivating love for Krishna, and central to that is the idea that we can meet him. Try hard, it’s worth it. You won’t be disappointed.

One Response to Try to Meet Krishna