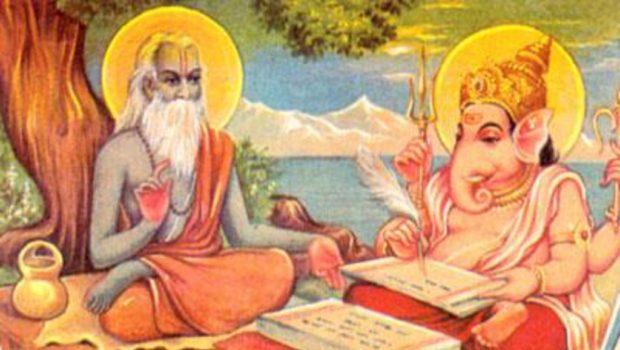 Philosophy Could Change You in 2020

By Neil Armstrong, originally published at the BBC.

During the 20th Century, philosophy was perceived as a dusty discipline for specialists, a highly challenging field whose cloistered experts argued endlessly over obscure concepts. It didn’t have much to do with the real world. So why is it breaking out of academia and becoming fashionable now?

Angie Hobbs, Professor of the Public Understanding of Philosophy, University of Sheffield, believes it is because we’re at such a global crisis point. “I think [philosophy is booming] for the same reasons that therapeutic, ethical philosophy took off in the Hellenistic times, which was also a period of enormous change, of the Greek city-states disintegrating and big monolithic powers like Alexander the Great and the Macedonian empire taking over.

“At the moment, again we’ve got people seeing the world in extreme flux – financially, geo-politically, with regard to climate change. Is liberal democracy going to survive? Is the planet going to survive? There are really huge worrying questions. People are looking for a guide through these very uncertain times.”

Lessons of Stoicism author Sellars agrees that this could be a factor in the growing interest in philosophy as self-help. After all, there are self-help books by celebrities, psychologists, athletes, management consultants and mystics. Why not philosophers?

“I think in the 20th Century, even right up to the millennium, there was a sense of optimism and progress – everyone was getting wealthier, you could buy more stuff and you didn’t really stop to think about it that much,” Sellars says. “Then when the credit crunch came, all of that optimism was sucked out of everything. The idea that if we just carry on as we are and everything will keep improving, that simply went. People started to think ‘what are we doing and why are we doing it?’ and a real appetite for guidance developed.

“[Previous to the last century], the philosophers of antiquity and later periods always offered this kind of advice. There’s a sense in which we are reconnecting with a very old way of thinking about what philosophy is.”

This article was originally published at the BBC, and is partially reproduced here without the permission of the author, who is not affiliated with this website or its views.