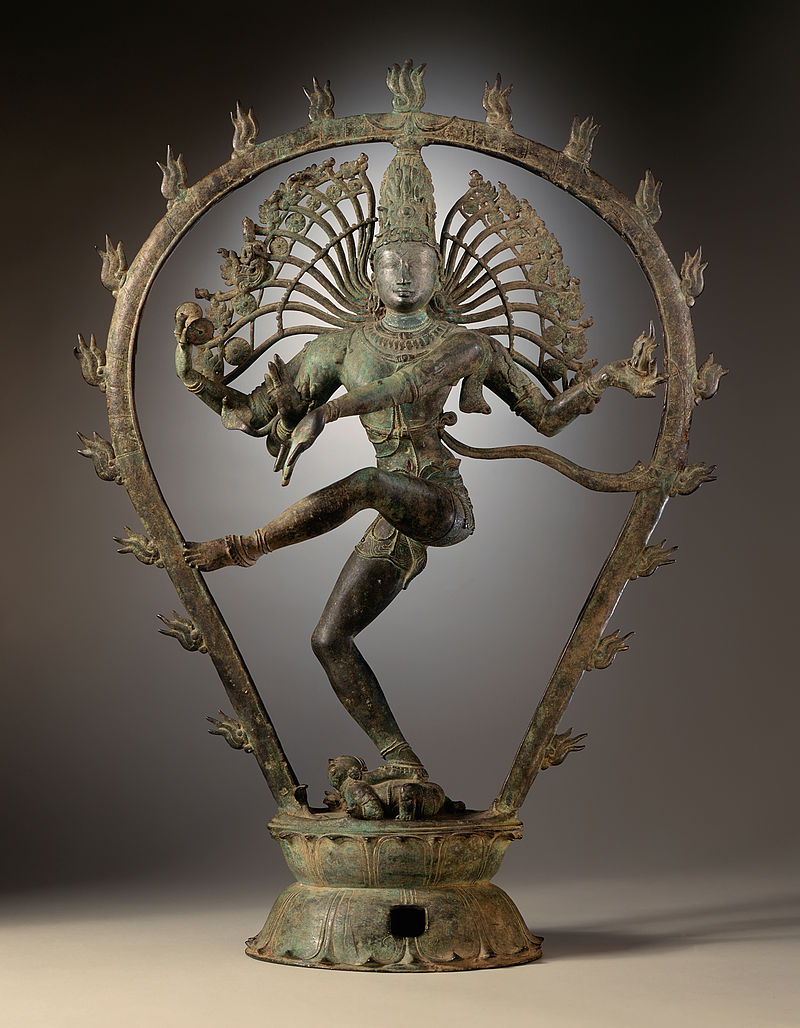 Bhakti In The Jīva: Inherent Or Inherited? Part 6: Nurture and Nature →

Bhakti In The Jīva: Inherent or Inherited? Part 5: Is There Scriptural Support in Favor of Inherence? →