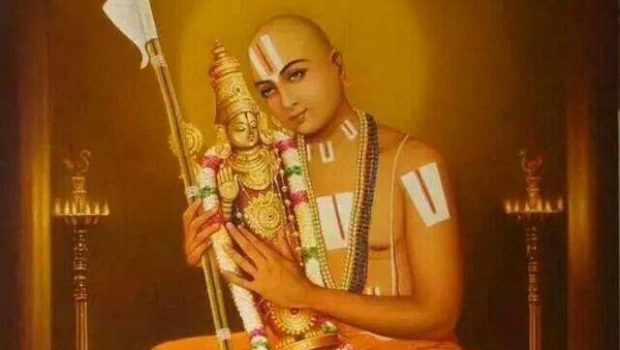 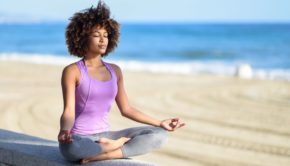 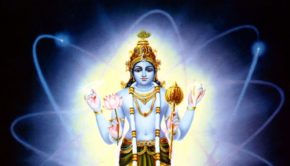 Mysticism: When Science and Religion Converge → 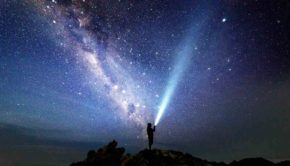 The Magic of Life →