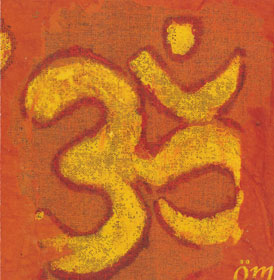 One Response to Inconceivable, Not Illogical