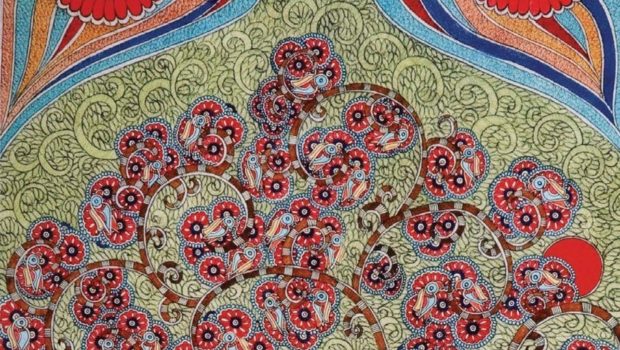 The Rise of Hindu Chaplaincy

When Vineet Chander accepted his job as the Hindu chaplain at Princeton University in 2008, his Hindu community was baffled by his profession.

“It was incomprehensible to them,” said Chander. “I’d have people look at me like, what do you do? This is a full-time job?”

Their puzzlement was understandable: Chander, a former prosecutor, was not just the only full-time Hindu chaplain at any place of higher learning at the time; he was the first Hindu in the United States ever to fill the role. In part, Chander said, that’s because there have only been “notable” numbers of Hindu students on campus since the 1970s.

Another factor is the title of chaplain itself. While Hinduism readily recognizes the idea of spiritual caregiving, chaplaincy traditionally has been associated with Christian ministers and is not easily translated into a Hindu framework.

Hindus traditionally rely on gurus for spiritual guidance, but the rigorous training — often requiring 12 years of study — and the relatively few Hindus in the U.S., where they make up about 1% of the population, means that there are few gurus with the required qualifications.

“The basic challenge is that Hindus don’t often understand what chaplaincy is, and non-Hindus don’t really have a familiarity with Hinduism,” said Asha Shipman, director of Hindu life at Yale University.

In addition, Shipman said, many universities hire chaplains through outside institutions like mosques, synagogues or church councils. “Hindus don’t have any organization they can turn to,” said Shipman.

Shipman has set to work to change that. Last year she and several colleagues founded the North American Hindu Chaplains Association, which will hold its second annual conference this weekend, with about 50 attendees.

The conference, which will meet virtually, will include keynotes on caring for caregivers from a Dharmic perspective and queerness in Hinduism. It will also feature “possibility sessions” that allow participants to share hopes and suggestions for the field moving forward.

“This is a nascent field, and in many ways, it feels like we’re giving birth to it,” said Shipman. “I see such a great need to expand the number of Hindu chaplains, not just in higher education, but health care and other domains.”

Shipman hopes that NAHCA will grow to provide the theological training in Hinduism and Dharmic studies that is currently missing at American seminaries and universities. The organization also aims to develop a process for chaplains who want to become board certified.