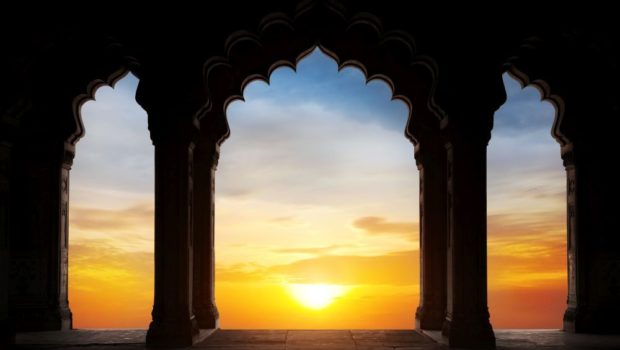 Hindu scriptures have long valued the equality and equity of all living beings. As the Hindu scholar Anantanand Rambachan has noted, Hinduism, among the world’s largest religions, isn’t anthropocentric, meaning that it doesn’t consider humans the most important part of global existence.

The sacred texts of the Abrahamic faiths put humans atop a hierarchy of animals, plants, waterways, deserts, ice caps, and mountains, making mankind stewards of the environment. As a result, even the many faith-based efforts to combat climate change have prioritized the health and well-being of human beings, not all living things.

Hinduism and other dharmic faiths such as Buddhism and Jainism, as well as many global Indigenous and animist traditions, don’t consider humans any more important than other living beings. Hinduism’s central tenet is seeing the divinity in all living beings.

As the Śrīmad Bhāgavatam says, “Ether, air, fire, water, earth, planets, all creatures, directions, trees and plants, rivers and seas, they are all organs of God’s body. Remembering this a devotee respects all species.”