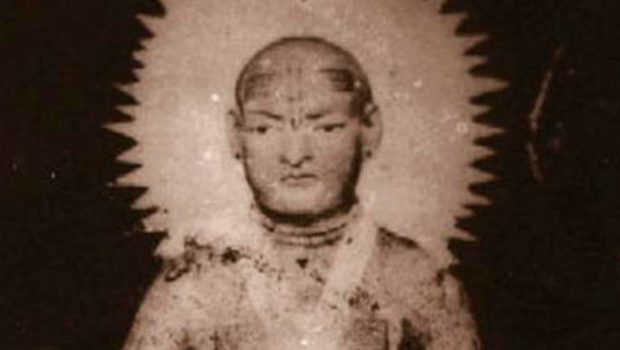 While writing Sri Caitanya-caritamrta, Kaviraja Goswami has expressed so much humility—humility of such a degree, that he says,

“My position is the worst; I am a sinner far worse than Jagai and Madhai, I am lower than the worm in the stool. If anyone hears my name, his merit will be diminished; and if anyone speaks my name, he commits sin such kind of wretched person I am. But the grace of Nityananda Prabhu has taken me up from such a nasty pit, taken me to Rupa-Sanatana, to Raghunatha das, and to divine Vrindavan.

“I should not proclaim this, I should not speak in such a way, that ‘I have got something’ but if I do not say so, then it will show ingratitude to Nityananda Prabhu, I would be a traitor to him. So I shall have to say, to admit, ‘I have got something,’ and that is by the grace of Nityananda. It is all his property, his grace, otherwise, there is nothing, no worth at all in me.”

With so much humility Kaviraja Goswami is approaching the public and appealing to them to come to Gaura-Nityananda.

But Vrindavana dasa Thakura, in his writing, says,

“I appeal most fervently and with the greatest humility to you all: accept Nityananda and Sri Gauranga! You’ll get the best benefit of your life. This I urgently beg you, with the utmost humility, with a straw between my teeth. But if such appeal of mine fails, and if still, you want to put blame on Nityananda-Gauranga, then I just kick you! I kick such a person, demoniac person.”

If, in spite of hearing the glories of Nityananda, one blasphemes him, then I kick the head of such a sinful person.

Guru Maharaja explained, “Vrindavana Thakura has pronounced such a bold expression against those unbelieving persons to wound their feelings so that Krishna will come to their aid. Just as, if any attendant or son of a gentleman does wrong to some other person, then that person’s guardians will come to help their dependent: “Oh, what he has done to you, don’t mind it; look here, I am giving something to you be pleased, and go on, happily…”