The conclusion of Swami B. V. Tripurari's commentary on Sri Gopala-tapani Upanisad 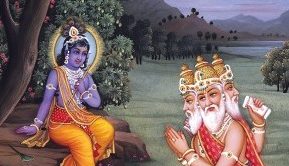 Obeisances to Gopala, the true form of the Supreme Truth 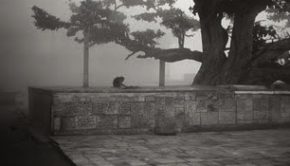 As this new section of the text begins, Brahma expresses the doubts that arose in him on hearing Narayana’s description of the twelve deities of Mathura’s twelve forests 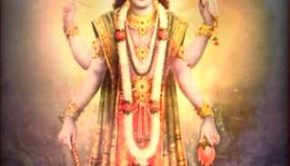 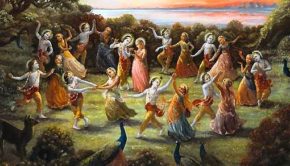 Those who are knowledgeable about Brahman utter the syllable klim in the understanding that it is one with Om. All who meditate on me, especially those in the land of Mathura, enjoy the state of liberation 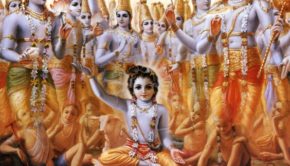 It is stated in the Vedanta-sutra that Brahman’s motivation for expanding himself as the universe is to express joy in the form of divine play (lokavat tu lila kaivalyam), the lila of creation (srsti-lila) 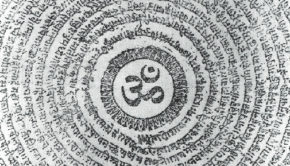 "Therefore, in the consciousness that 'I am the divine Lord beyond the mode of passion,' one should meditate on the self, thinking], 'I am Gopala.'" 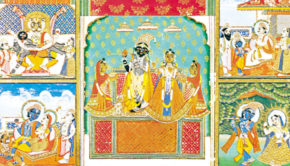 In the twelve forests of Mathura, Krishna is present in twelve different forms 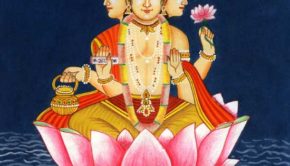 Durvasa Muni begins to narrate the exchange between Brahma and Narayana

Krishna’s being "situated in the effulgence of the sun" also indicates that he is situated in Vraja. Out of compassion for the cows, Govinda resides among them as a cowherd 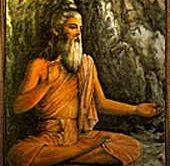 How could Durvasa be said to have fasted after eating what they had offered him, and how could Krishna be a brahmacari? What was the mystic truth behind the apparently contradictory statements made by both Durvasa and Krishna