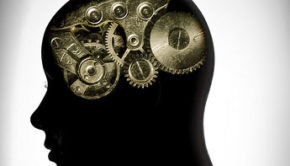 Those who venerate the machine as superior to the human, who themselves can’t see what seems so perfectly obvious —that there is a difference between humans and machines— risk becoming full conspirators in the murder of God 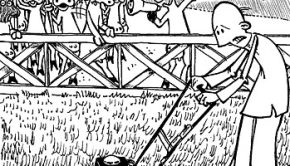 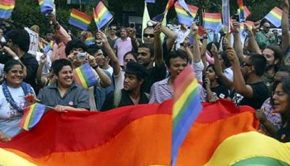 The Indian government is planning to repeal the Section 337 law that criminalizes homosexuality. Section 377 is a 150-year-old law introduced in India by the British, and junked by the UK 40 years ago 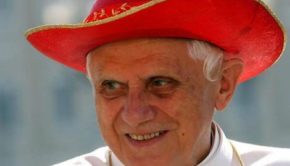 A new encyclical on Catholic social teaching will soon be released as Pope Benedict\'s response to the current economic crisis. Although the actual text is unreleased, the pope has given hints about the content, and Benedict may show himself to be the left of most Americans including President Obama.