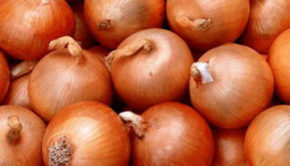 One of the most common questions asked to me is this: \"Why don\'t you eat garlic and onions?\" Here\'s my answer: 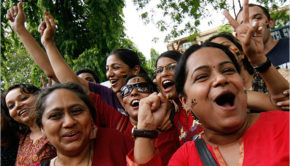 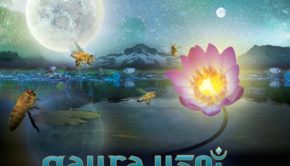 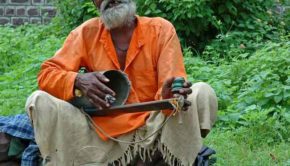 Through every incident, the will of the Absolute is approaching us. With sincere attention we must try to read our environment like this. With a deeper vision we will detect that everything is positively good