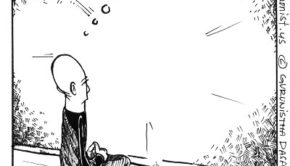 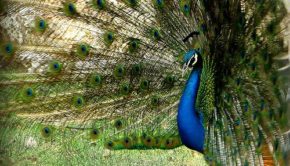 All of these forests facilitate Gopala Krishna in his cowherd lilas and his rendezvous with the gopis. Among them Vrndavana is the most important, and it is to be understood that Vrndavana is the group leader of all twelve of Gopala Puri’s forests 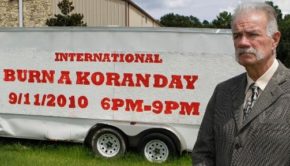 As September 11 approaches, the world watches as Terry Jones wavers in his plan to burn the Quran in protest of the Ground Zero mosque 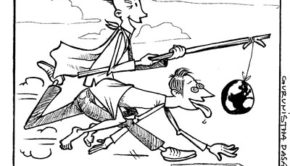