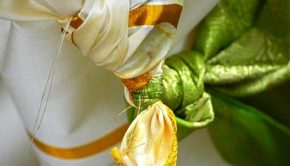 Is love an art? Then it requires knowledge and effort. Or is love a pleasant sensation, which to experience is a matter of chance, something one \"falls into\" if one is lucky 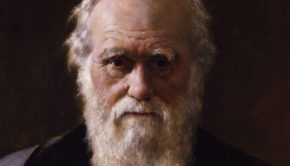 The Beauty of Charles Darwin 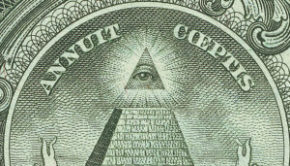 The Many Ways We Try to Replace Religion

Some who reject both traditional and non-traditional supernatural beliefs are attracted to what I refer to as “supernatural-lite.” This label encompasses beliefs that require a leap of faith and have characteristics reminiscent of religion but do not explicitly rely on the idea of supernatural power

The Life of Sri Jiva Goswami

Sri Jiva turned his back on this illusory world to tell us of another, which, as it turns out, is no more than this world when viewed through eyes anointed with divine love 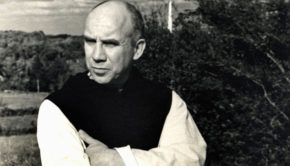 By Ananda-mayidasi, originally published at Ruminate, a place where writers, artists, believers, and seekers share stories, poetry, and art, including the &hellip

When the angel Gabriel announced to the Virgin Mary that she was the bear the Son of God, Mary, a young girl perhaps no more than sixteen, was drawing water from a well. It was during this mundane act in the midst of the hustle and bustle of Nazareth that the most profound decision was ever made: a woman accepted to have God dwell in her 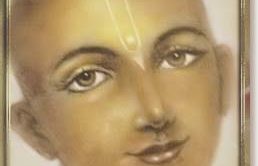 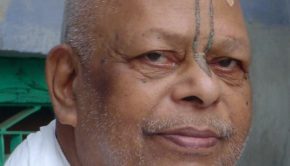 Babaji Maharaja was the greatest living Vaisnava of Vraja. He was exemplary in his conduct. Whenever I met him, he treated me with so much respect that I felt embarrassed. He would not let me sit on the floor in front of him 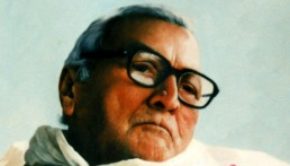 The Key to the Theological Kingdom

If one can go through Caitanya-caritamrta in the right way, one will have the key of the theological kingdom in one’s hand

Day by day, as we try to live a life of devotion, we find that something begins to change. We find that within the loving sacrifice of service to Krishna, a new self begins to emerge—an inherently kind, joyful self. In the world of spiritual practice, we are created through service and sacrifice. Here, devotion is the most creative act 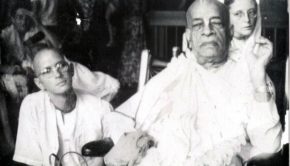 Considering the Mercy of Srila Prabhupada

Considering objectively what Srila Prabhupada did in his lifetime, we can safely conclude that he set the perfect example of sacrificing everything to satisfy Krishna.