By Debabrata Mohapatra, originally published at The Times of India. In a departure from tradition, the state government may not &hellip

Philosophy Could Change You in 2020

“I think philosophy is booming] for the same reasons that therapeutic, ethical philosophy took off in the Hellenistic times, which was also a period of enormous change...\"

The Disappearance of Srila Narasingha Maharaja

By Kalpana Jain, originally published at Religion News Service. VARANASI, India (RNS) — Away from the congested roads of this &hellip

The Science Behind the Music of Mridangam

C. V. Raman decided to understand the physics behind mridangam and find out the innate beauty and aesthetics of percussion instruments

Many of India’s castaway widows — most of them illiterate, some married off as infants — have seen significant improvements in their quality of life over the last few years

Cow Care in Hindu Animal Ethics, a new book by Iskcon guru and scholar Krishna Kshetra Swami, will be published by Palgrave Macmillan in early 2020. The work is set to make caring for cows, in the spirit of devotion, a serious topic of discussion in academia worldwide 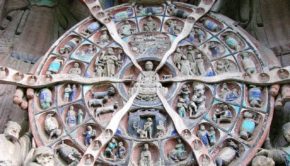 Research into Children’s Past Life Memories

In this video, John Cleese is interviewing pediatric psychiatrist and director of UVA DOPS, Dr. Jim Tucker, about his research into the memories of young children who appear to recall specific factual memories of a previous life 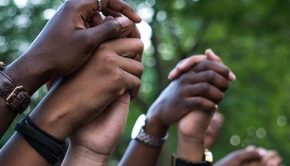 But anything that offers success in our unjust society without trying to change it is not revolutionary – it just helps people cope. In fact, it could also be making things worse 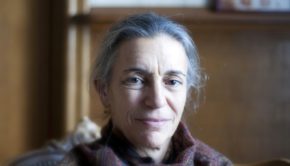 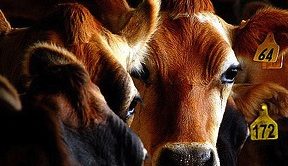 The business of producing milk is sustained by a process of relentless cruelty towards animals, from birth till death, with little letup. Cruelty compounded by poorly defined, poorly implemented methods and gross violations