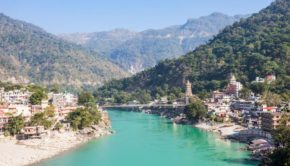 The Ganga and Yamuna are Living Entities

The Uttarakhand high court on Monday declared the Ganga and Yamuna living entities, bestowing on them same legal rights as a person, a move that could help in efforts to clean the pollution-choked rivers 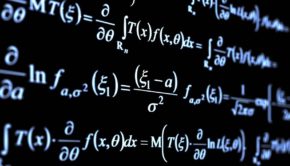 What We Cannot Know

Science promises answers to the fundamental questions. But does knowledge have limits 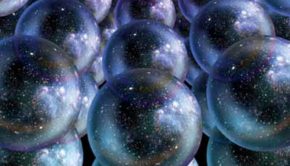 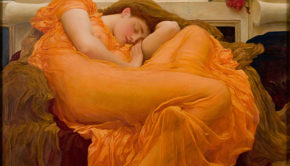 Deep, dreamless sleep has long been thought of as a state of unconsciousness, but in a new paper, several researchers suggest that consciousness may not completely disappear when the mind recedes into deep sleep 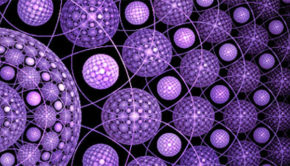 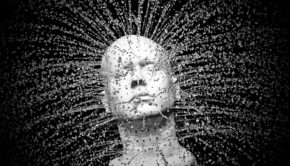 Our thoughts, our will, our consciousness and our feelings show properties that could be referred to as spiritual properties. No direct interaction with the known fundamental forces of natural science, such as gravitation, electromagnetic forces, etc. can be detected in the spiritual 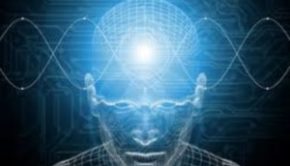 Testimonials from prominent physics researchers from institutions such as Cambridge University, Princeton University, and the Max Planck Institute for Physics in Munich claim that quantum mechanics predicts some version of \"life after death.\" 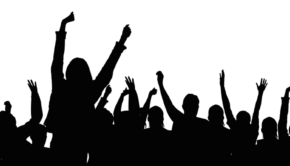 Booze culture is beginning to fall by the wayside, with a wide range of sober, mindful, after-work activities—making happy hour a little more meaningful, and the morning after a lot more happy 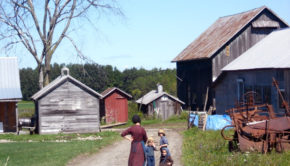 European scientists identified livestock, particularly dairy cows, fermented feed and raw milk consumption as protective in what they eventually called the “farm effect.” Many scientists argued that the abundant microbes of the cowshed stimulated children’s immune systems in a way that prevented allergic disease 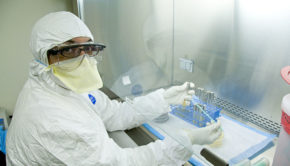 The Problems Facing Science, According to Scientists

Today, scientists\' success often isn\'t measured by the quality of their questions or the rigor of their methods. It\'s instead measured by how much grant money they win, the number of studies they publish, and how they spin their findings to appeal to the public 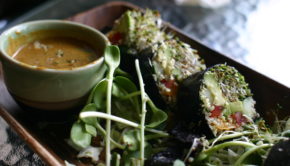 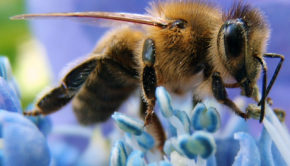 Insects Have the Capacity for Consciousness

As scientists lean increasingly toward recognizing that nonhuman animals are conscious in one way or another, the question becomes: Where does consciousness end