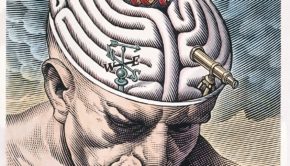 The Biology of Right and Wrong

Even when humans are considering hypothetical moral scenarios or calculating abstract probabilities, they rely to some extent on emotions for guidance 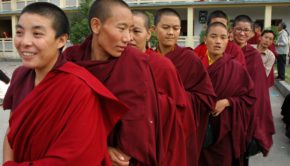 Neither Tibetan Buddhism nor the institute allow women to achieve the same religious status as men, denying them the highest rank of ordination, bhikkhuni, which is held by tens of thousands of monks 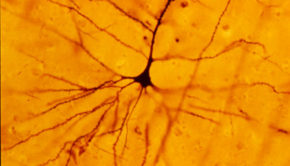 Neuroscience and Free Will Are Rethinking Their Divorce

Until recently, many neuroscientists would have said any decision you made was not truly free but actually determined by neural processes outside of your conscious control 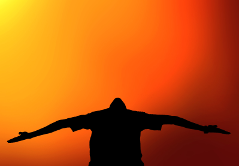 Spiritual Awareness Varies Throughout the Day

People have the highest levels of spiritual awareness in the morning and while engaged in activities such as praying, worship, and meditation 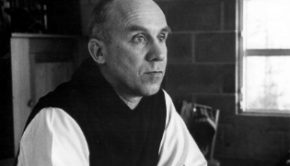 At his speech before Congress, Pope Francis listed Trappist monk Thomas Merton as one of four exemplary Americans who provide wisdom for us today. 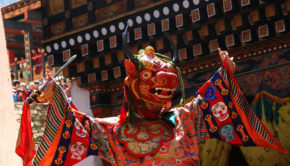 Death is a psychologically threatening fact, but when people contemplate it, apparently the automatic system begins to search for happy thoughts 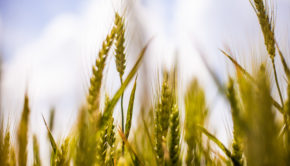 If you want to minimise animal suffering and promote more sustainable agriculture, adopting a vegetarian diet might be the worst possible thing you could do 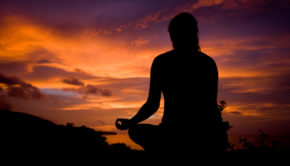 Millions around the world recognize the third Sunday of June as Father’s Day, but as of 2015, June 21 also represents another global celebration: the International Day of Yoga 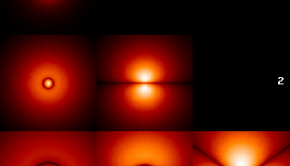 The Subjective Aspect of Science

Schrödinger once stressed that “because everything any of us knows about the world is constructed out of his or her individual private experience, it can be unwise to rely on a picture of the physical world from which personal experience has been explicitly excluded.” 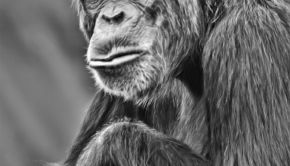 \"To say that animals are sentient is to state explicitly that they can experience both positive and negative emotions, including pain and distress,\" said Dr Virginia Williams, chair of the National Animal Ethics Advisory Committee 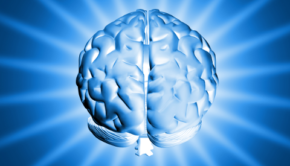 The Mystery of Consciousness

Is Consciousness More than the Brain?

Today, perhaps the ultimate unsolved mystery of human life is: how and why does consciousness exist