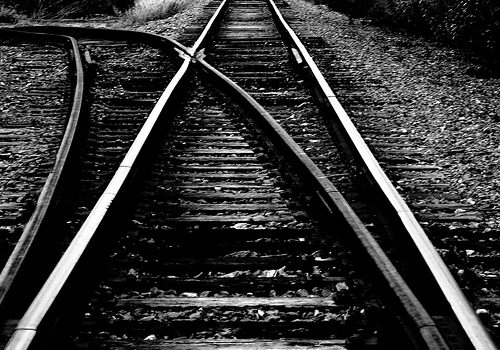 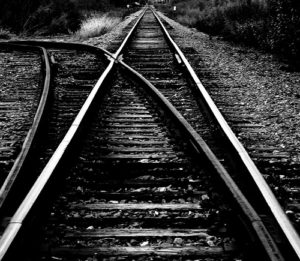 [There has long been an argument between those who subscribe to the thought of Immanuel Kant and those who follow the thought of Jeremy Bentham.] Descendants of Kant (known as “deontologists” from the Greek deon, obligation) try to elaborate the duties and obligations that ethical people must respect, even when their actions lead to bad outcomes (for example, you must never kill an innocent person, even if doing so will save a hundred lives). Descendants of Bentham (known as “consequentialists” because they evaluate actions only by their consequences) try to work out the rules and policies that will bring about the greatest good, even when doing so will sometimes violate other ethical principles (go ahead and kill the one to save the hundred, they say, unless it will set a bad example that leads to later problems).

Despite their many differences, however, the two camps agree in important ways. The both believe in parsimony: decisions should be based ultimately on one principle only, be it the categorical imperative or the maximization of utility. They both insist that only the rider1 can make such decisions because moral decision making requires logical reasoning and sometimes even mathematical calculation. They both distrust intuitions and gut feelings, which they see as obstacles to good reasoning. And they both shun the particular in favor of the abstract: you don’t need a rich, thick description of the people involved, or of their beliefs and cultural traditions. You just need a few facts and a ranked list of their likes and dislikes (if you are a utilitarian). It doesn’t matter what country or historical era you are in; it doesn’t matter whether the people involved are your friends, your enemies, or complete strangers. The moral law, like a law of physics, works the same for all people at all times.

These two philosophical approaches have made enormous contributions to legal and political theory and practice; indeed, they helped create societies that respect individual rights (Kant) while still working efficiently for the good of the people (Bentham). But their ideas have also permeated Western culture more generally, where they have had some unintended consequences. The philosopher Edmund Pincoffs2 has argued that consequentialists and deontologists worked together to convince Westerners in the twentieth century that morality is the study of moral quandaries and dilemmas. Where the Greeks focused on the character of a person and asked what kind of person we should each aim to become, modern ethics focuses on actions, asking when a particular action is right or wrong. Philosophers wrestle with life-and-death dilemmas: kill one or save five? Allow aborted fetuses to be used as a source of stem cells? Remove the feeding tube from a woman who has been unconscious for fifteen years? Nonphilosophers wrestle with smaller quandaries: pay my taxes when others are cheating? Turn in a wallet full of money that appears to belong to a drug dealer? Tell my spouse about a sexual indiscretion?

This turn from character ethics to quandary ethics has turned moral education away from virtues and toward moral reasoning. If morality is about dilemmas, then moral education is training in problem solving. Children must be taught how to think about moral problems, especially how to overcome their natural egoism and take into their calculations the needs of others. As the United States became more ethnically diverse in the 1970s and 1980s, and also more averse to authoritarian methods of education, the idea of teaching specific moral facts and values went out of fashion. Instead, the rationalist legacy of quandary ethics gave us teachers and many parents who would enthusiastically endorse this line, from a recent child-rearing handbook: “My approach does not teach children what and what not to do and why, but rather, it teaches them how to think so they can decide for themselves what and what not to do, and why.”3

I believe that this turn from character to quandary was a profound mistake, for two reasons. First, it weakens morality and limits its scope. Where the ancients saw virtue and character at work in everything a person does, our modern conception confines morality to a set of situations that arise for each person only a few times in any given week: tradeoffs between self-interest and the interests of others. In our thin and restricted modern conception, a moral person is one who gives to charity, helps others, plays by the rules, and in general does not put her own self-interest too far ahead of others’. Most of the activities and decisions of life are therefore insulated from moral concern. When morality is reduced to the opposite of self-interest, however, the virtue hypothesis becomes paradoxical: in modern terms, the virtue hypothesis says that acting against your self-interest is in your self-interest. It’s hard to convince people that this is true, and it can’t possibly be true in all situations. In his time, Ben Franklin had a much easier task when he extolled the virtue hypothesis. Like the ancients, he had a thicker, richer notion of virtues as a garden of excellences that a person cultivates to become more effective and appealing to others. Seen in this way, virtue is, obviously, its own reward. Franklin’s example implicitly posed this question for his contemporaries and descendants: are you willing to work now for your own later well-being, or are you so lazy and short-sighted that you won’t make the effort?

The second problem with the turn to moral reasoning is that it relies on bad psychology. Many moral education efforts since the 1970s take the rider off the elephant and train him to solve problems on his own. After being exposed to hours of case studies, classroom discussions about moral dilemmas, and videos about people who faced dilemmas and made the right choices, the child learns how (not what) to think. Then class ends, the rider gets back on the elephant, and nothing changes at recess. Trying to make children behave ethically by teaching them to reason well is like trying to make a dog happy by wagging its tail. It gets causality backward.

2 Responses to Reason and Morality