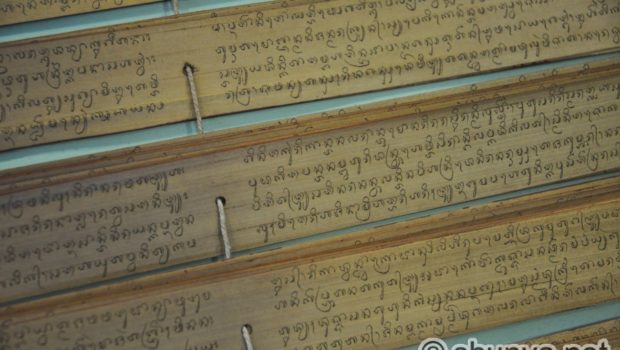 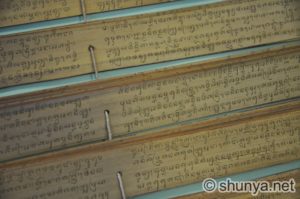 In the Gaudiya sampradaya there have been thousands of gurus, and there will be many more as time goes on. Currently there is a tendency among some to promote the idea that most gurus are eternally-perfect souls (nitya-siddhas), descended from Krishna lila to cultivate others’ bhakti such that they might ascend to perfection as well. In actuality, most gurus are sadhana siddhas, their perfection being the culmination of spiritual practice. This should be encouraging to the many sadhakas seeking perfection!

There are very few scriptural references that tell us about any particular guru’s siddha status. Descriptions in the sastra of the qualifications of a guru do not include his or her being a nitya-siddha. On the contrary, the majority of them speak of devotees who have perfected themselves and attained a status that qualifies them for serving in the capacity of guru. Sastra indicates that gurus do indeed more often than not become siddha via sadhana.

All of the descriptions of liberated souls found in Bhagavad-gita refer to jivanmuktas who are sadhana-siddhas, not nitya-siddhas. Caitanya-caritamrta says, kiba vipra kiba nyasi sudra kene naya/ yei krsna tattva vetti sei guru haya. This means that the guru may come from any sector of society, secular or religious. If anything is conspicuous in this verse relative to this discussion it is the fact that it says nothing about the guru descending from the spiritual world.

Should a guru descend from above, this is considered to be a rare occasion. Thus the title “Seventh Goswami” given to Bhaktivinoda linking him with the nitya-siddha Six Goswamis of Vrindavan, who appeared 400 years before him. Bhaktisiddhanta told his followers to consider themselves as belonging to Bhaktivinoda parivara, indicating that Bhaktivinoda Thakura was an eternal nitya-siddha associate of Mahaprabhu Sri Caitanya.

The revolutionary strides of Bhaktisiddhanta Saraswati Thakura caused his followers to consider him a nitya-siddha, who had descended to widely propagate the chanting of the Holy Name of Krishna. The very propaganda that these two are nitya-siddhas, differentiating them from everyone else, serves to illustrate that this status is the exception.

At the same time we must consider that the guru is ultimately Krishna himself. Krishna says, acaryam mam vijaniyat: “I am the acarya.” In light of this we must consider that Krishna is nitya-siddha, and thus all gurus are as well from this angle of vision. It is Krishna descending within the Vaishnava whom we revere as sri guru. Whatever past the particular Vaishnava guru may have is of little consequence to us. Indeed by the very nature of our divine experience in connection with sri guru we will see his past however mundane as spiritual. This is love’s power.

In considering the various elements of this topic, it is important to remember that in the ultimate issue there is no difference between one type of siddha or another. Both are siddha. Indeed, Sanatana Goswami says in his Brhad- bhagavatamrta tika in relation to Prahlada, that sadhana-siddhas are better because their devotion has been tested!

24 Responses to Nitya & Sadhana—Both are Siddha