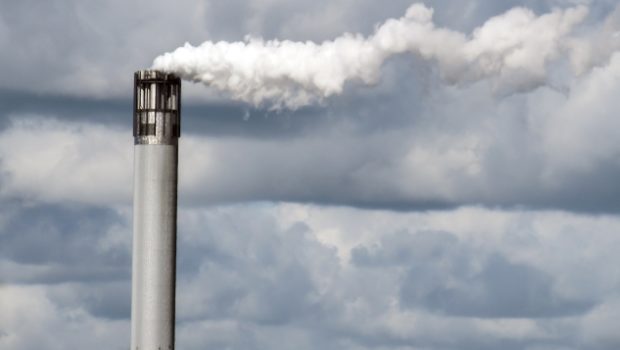 Learning How to Die 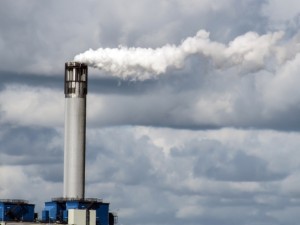 There’s a word for this new era we live in: the Anthropocene. This term, taken up by geologists, pondered by intellectuals and discussed in the pages of publications such as The Economist and the The New York Times, represents the idea that we have entered a new epoch in Earth’s geological history, one characterized by the arrival of the human species as a geological force. The Nobel-Prize-winning chemist Paul Crutzen coined the term in 2002, and it has steadily gained acceptance as evidence has increasingly mounted that the changes wrought by global warming will affect not just the world’s climate and biological diversity, but its very geology — and not just for a few centuries, but for millenniums. The geophysicist David Archer’s 2009 book, “The Long Thaw: How Humans are Changing the Next 100,000 Years of Earth’s Climate,” lays out a clear and concise argument for how huge concentrations of carbon dioxide in the atmosphere and melting ice will radically transform the planet, beyond freak storms and warmer summers, beyond any foreseeable future.

The Stratigraphy Commission of the Geological Society of London — the scientists responsible for pinning the “golden spikes” that demarcate geological epochs such as the Pliocene, Pleistocene, and Holocene — have adopted the Anthropocene as a term deserving further consideration, “significant on the scale of Earth history.” Working groups are discussing what level of geological time-scale it might be (an “epoch” like the Holocene, or merely an “age” like the Calabrian), and at what date we might say it began. The beginning of the Great Acceleration, in the middle of the 20th century? The beginning of the Industrial Revolution, around 1800? The advent of agriculture?

The challenge the Anthropocene poses is a challenge not just to national security, to food and energy markets, or to our “way of life” — though these challenges are all real, profound, and inescapable. The greatest challenge the Anthropocene poses may be to our sense of what it means to be human. Within 100 years — within three to five generations — we will face average temperatures 7 degrees Fahrenheit higher than today, rising seas at least three to 10 feet higher, and worldwide shifts in crop belts, growing seasons and population centers. Within a thousand years, unless we stop emitting greenhouse gases wholesale right now, humans will be living in a climate the Earth hasn’t seen since the Pliocene, three million years ago, when oceans were 75 feet higher than they are today. We face the imminent collapse of the agricultural, shipping and energy networks upon which the global economy depends, a large-scale die-off in the biosphere that’s already well on its way, and our own possible extinction. If homo sapiens (or some genetically modified variant) survives the next millenniums, it will be survival in a world unrecognizably different from the one we have inhabited.

Geological time scales, civilizational collapse and species extinction give rise to profound problems that humanities scholars and academic philosophers, with their taste for fine-grained analysis, esoteric debates and archival marginalia, might seem remarkably ill suited to address. After all, how will thinking about Kant help us trap carbon dioxide? Can arguments between object-oriented ontology and historical materialism protect honeybees from colony collapse disorder? Are ancient Greek philosophers, medieval theologians, and contemporary metaphysicians going to keep Bangladesh from being inundated by rising oceans?

Of course not. But the biggest problems the Anthropocene poses are precisely those that have always been at the root of humanistic and philosophical questioning: “What does it mean to be human?” and “What does it mean to live?” In the epoch of the Anthropocene, the question of individual mortality — “What does my life mean in the face of death?” — is universalized and framed in scales that boggle the imagination. What does human existence mean against 100,000 years of climate change? What does one life mean in the face of species death or the collapse of global civilization? How do we make meaningful choices in the shadow of our inevitable end?

These questions have no logical or empirical answers. They are philosophical problems par excellence. Many thinkers, including Cicero, Montaigne, Karl Jaspers, and The Stone’s own Simon Critchley, have argued that studying philosophy is learning how to die. If that’s true, then we have entered humanity’s most philosophical age — for this is precisely the problem of the Anthropocene. The rub is that now we have to learn how to die not as individuals, but as a civilization.

This article was originally published here: Learning How to Die in the Anthropocene.