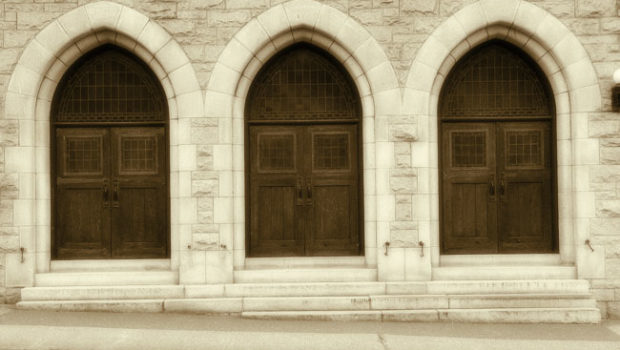 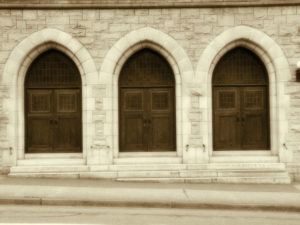 68 Responses to The Jiva and Three Features of Godhead