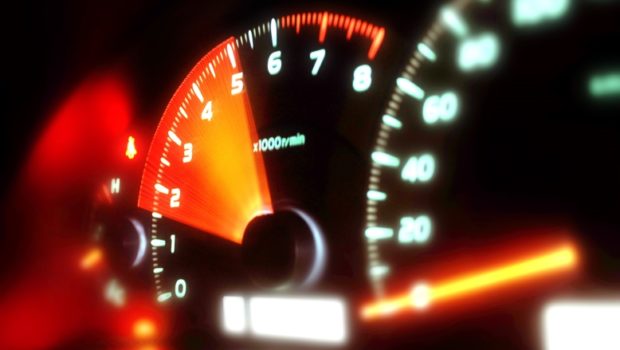 Instant Gratification in an Impulse Society 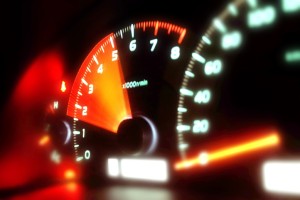 By Paul Roberts, originally published at The American Scholar.

[A] dilemma that every citizen in postindustrial society will eventually confront: how to cope with a consumer culture almost too good at giving us what we want. I don’t just mean the way smartphones and search engines and Netflix and Amazon anticipate our preferences. I mean how the entire edifice of the consumer economy, digital and actual, has reoriented itself around our own agendas, self-images, and inner fantasies. In North America and the United Kingdom, and to a lesser degree in Europe and Japan, it is now entirely normal to demand a personally customized life. We fine-tune our moods with pharmaceuticals and Spotify. We craft our meals around our allergies and ideologies. We can choose a vehicle to express our hipness or hostility. We can move to a neighborhood that matches our social values, find a news outlet that mirrors our politics, and create a social network that “likes” everything we say or post. With each transaction and upgrade, each choice and click, life moves closer to us, and the world becomes our world.

And yet … the world we’re busily refashioning in our own image has some serious problems. Certainly, our march from one level of gratification to the next has imposed huge costs—most recently in a credit binge that nearly sank the global economy. But the issue here isn’t only one of overindulgence or a wayward consumer culture. Even as the economy slowly recovers, many people still feel out of balance and unsteady. It’s as if the quest for constant, seamless self-expression has become so deeply embedded that, according to social scientists like Robert Putnam, it is undermining the essential structures of everyday life. In everything from relationships to politics to business, the emerging norms and expectations of our self-centered culture are making it steadily harder to behave in thoughtful, civic, social ways. We struggle to make lasting commitments. We’re uncomfortable with people or ideas that don’t relate directly and immediately to us. Empathy weakens, and with it, our confidence in the idea, essential to a working democracy, that we have anything in common.

Our unease isn’t new, exactly. In the 1970s, social critics such as Daniel Bell, Christopher Lasch, and Tom Wolfe warned that our growing self-absorption was starving the idealism and aspirations of the postwar era. The “logic of individualism,” argued Lasch in his 1978 polemic, The Culture of Narcissism, had transformed everyday life into a brutal social competition for affirmation that was sapping our days of meaning and joy. Yet even these pessimists had no idea how self-centered mainstream culture would become. Nor could they have imagined the degree to which the selfish reflexes of the individual would become the template for an entire society. Under the escalating drive for quick, efficient “returns,” our whole socioeconomic system is adopting an almost childlike impulsiveness, wholly obsessed with short-term gain and narrow self-interest and increasingly oblivious to long-term consequences.

This new impulsiveness is most obvious in the business world, where an increasingly fanatical and self-justifying emphasis on quarterly earnings, share price, and executive bonuses has led to a pattern of self-serving, high-risk strategies. This “short-termism,” as economists call it, helped bring down financial markets in 2008—and it continues to destabilize the economy and the job market and undercut the future of the middle class. French economist Thomas Piketty blames rising inequality on capital’s natural tendency to replicate faster than the overall economy. But the more immediate culprit may be the institutionalization of an economic model so focused on quick, self-serving rewards, and so inured to long-term social costs, that it is destroying the economic foundations on which real prosperity depends.

This industrial-scale impulsiveness isn’t confined to the business world. The media, academia, nonprofits, and think tanks—the very institutions that once helped counter the individual pursuit of quick, self-serving rewards—are themselves obsessed with the same rewards. Most troubling, our political institutions, once capable of mobilizing resources and people to win wars, solve problems, and drive real progress, now settle for rapid wins while avoiding complex, perennial challenges, such as education reform, climate change, or preventing the next financial meltdown. The worst recession in three quarters of a century should have led us to rethink an economic model based on automatic upgrades and short-term gains. Instead, we’ve continued to focus our economic energies, entrepreneurial talents, and innovation on getting the biggest returns in the shortest time possible. Worse, we’ve done so even though fewer and fewer of us can afford to keep up with the Sisyphean pursuit of ever-faster gratification—a frustration expressed in the angry populism now paralyzing our politics. From top to bottom, we are becoming a society ruled by impulse, by the reflexive reach for quick rewards. We are becoming an Impulse Society.

This article was originally written for and published The American Scholar, and is partially reproduced here without the permission of the author, who is not affiliated with this website or its views.