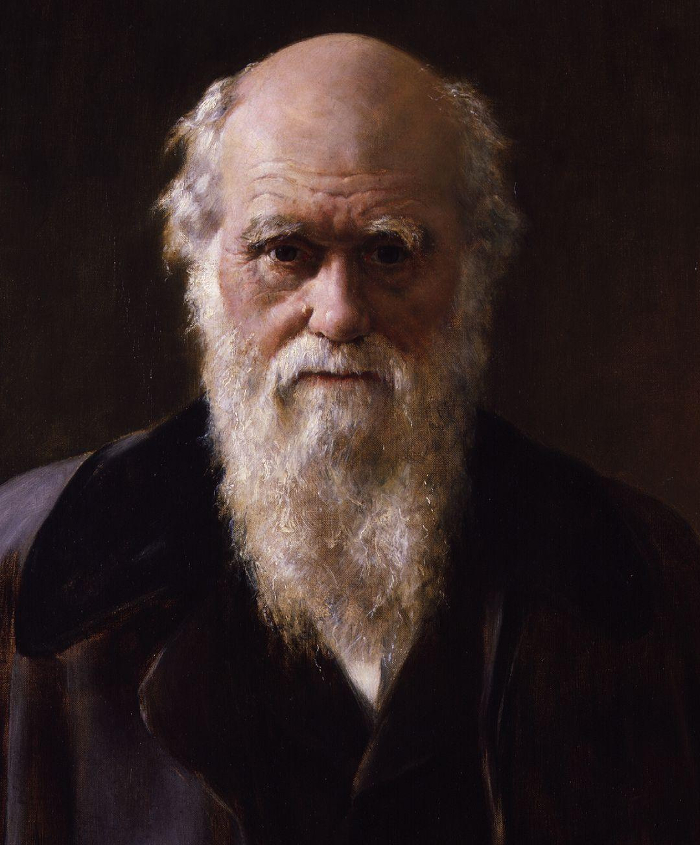 Dr. James M. Tour is a synthetic organic chemist, specializing in nanotechnology, Professor of Chemistry, Professor of Mechanical Engineering and Materials Science, and Professor of Computer Science at Rice University, Houston, Texas, USA. In 2005, Tour’s journal article, Directional Control in Thermally Driven Single Molecule Nanocars,1 was ranked the Most Accessed Journal Article by the American Chemical Society. In 2009, Tour was ranked one of the top 10 chemists in the world over the past decade. With hundreds of publications, and over 60 patents, and more than 3000 citations a year, he is one of the most respected scientists in the US.

Let me tell you what goes on in the back rooms of science – with National Academy members, with Nobel Prize winners. I have sat with them, and when I get them alone, not in public – because it’s a scary thing, if you say what I just said – I say, “Do you understand all of this, where all of this came from, and how this happens?” Every time that I have sat with people who are synthetic chemists, who understand this, they go “Uh-uh. Nope.” These people are just so far off, on how to believe this stuff came together. I’ve sat with National Academy members, with Nobel Prize winners. Sometimes I will say, “Do you understand this?”And if they’re afraid to say “Yes,” they say nothing. They just stare at me, because they can’t sincerely do it.

About eight years ago he openly challenged those scientists who said they understood evolution, to come forward and explain it to him:

I will buy lunch for anyone that will sit with me and explain to me evolution, and I won’t argue with you until I don’t understand something—I will ask you to clarify. But for me… you’ve got to get down in the details of where molecules are built. Nobody has come forward. The Atheist Society contacted me. They said that they will buy the lunch, and they challenged the Atheist Society, “Go down to Houston and have lunch with this guy, and talk to him.” Nobody has come!

He is willing to admit that he can understand microevolution,

He concludes by quoting one bio-engineer who admitted it is all just belief: “…you know, we all believe in evolution, but we have no idea how it happened.”

Professor of Philosophy of Science, John Dupré, at Exeter University, UK, has written about the 21st century crisis in evolutionary theory, especially as regards the neo-Darwinian synthesis of Darwin’s original theory with genetics. He writes:3

Recent developments in molecular biology have put the final nail in the coffin of traditional genetic determinism. For example, epigenetics – the study of heritable modifications of the genome that do not involve alterations to the genetic code – is on the rise. And the many kinds of small RNA molecules are increasingly recognized as forming a regulatory layer above the genome.

Beyond undermining the gene-centered theories of evolution that have dominated public consciousness for several decades, these developments call for new philosophical frameworks. Traditional reductionist views of science, with their focus on “bottom-up”mechanisms, do not suffice in the quest to understand top-down and circular causality and a world of nested processes.

Dr. Stuart A. Newman, is Professor of Cell Biology and Anatomy at New York Medical College in Valhalla, NY, USA. He has expressed his disagreement with the genetic determinism of the neo-Darwinian theory of evolution, stressing that there must be a role for morphological patterns in the formation of body plans of different phyla.

The popular idea is that genes are compared to a kitchen recipe from which elaborates the “pie” with the appropriate environmental constraints, but Newman argues that research instead demonstrates that,4

the composition of the cell’s interior and the activity of many of its proteins depend on more than just the genes. The portion of the genes’ information content that is actually used by the cell is determined, in part, by non-genetic factors. So… the genes do not uniquely determine what is in the cell, but what is in the cell determines how the genes get used. Only if the “pie” were to rise up, take hold of the recipe book and rewrite the instructions for its own production, would this popular analogy for the role of genes be pertinent.

Dr. Didier Raoult is Director of the Research Unit in Infectious and Tropical Emergent Diseases, collaborating with CNRS (National Center for the Scientific Research), IRD (Research for the Development Institute), and the University of the Méditerranée in Marseille, France. He is classified among the top ten researchers in France, with over a thousand publications, and almost 50 active research workers producing about 200 papers each year.

This highly productive scientist has published a book in 2011 entitled Beyond Darwin.5 In an article published online at Project Syndicate,6 he writes that Darwin upheld:

the idea that organisms evolved from a single root – a position held by Adam and Eve in the creationist worldview, and taken over in the modern era by the Last Universal Common Ancestor (LUCA). And from that remnant of the Biblical story of creation sprung the notion of a tree of life, alongside major concepts such as gradualism (the view that speciation does not occur abruptly) and the idea that minor selection pressures can, over time, have a profound effect on improved fitness.

But Raoult claims that 21st century genetic research unequivocally refutes this worldview. Since no two genes can have the same evolutionary history, the idea of a “tree of life” would be inconsistent with such a framework.

Indeed, we now know that the proportion of genetic sequences on earth that belongs to visible organisms is negligible. Furthermore, only 15% of the genetic sequences found in the samples from the environment and from feces analyzed in metagenomic studies belong to the three domains of microbes currently recognized in the tree-of-life framework – bacteria, archaea, and eukaryotes. Viruses contain another 15-30% of these genetic sequences.

This means that the majority of unidentified genetic sequences pose an unresolved problem. Where do they come from? New genes suddenly appear, called ORFans (“orphan genes”) without any precursors. They may be produced by gene duplication, or fusion, or some other unknown process. Yet, Darwin’s tree of life concept would make it impossible to consider such processes.

The transfer of genetic sequences from parasites to hosts could involve hundreds of genes for bacteria or viruses. But, as Raoult writes, “the current classification of the domains of life is based on the ribosome – the production apparatus of proteins – which does not exist in these viruses.”

Adherence to the dogmatism of Darwin thus prevents these new discoveries, that overturn his century-and-a-half old teachings, from ever reaching the new generation of scientists. Raoult concludes,

Genetic research, in particular, must be free to find new models to explain, and enhance, twenty-first-century scientific discovery. Today, Darwin’s theory of evolution is more a hindrance than a help, because it has become a quasi-theological creed that is preventing the benefits of improved research from being fully realized.