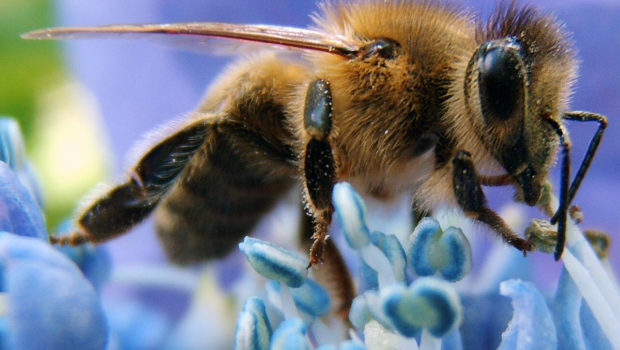 Insects Have the Capacity for Consciousness 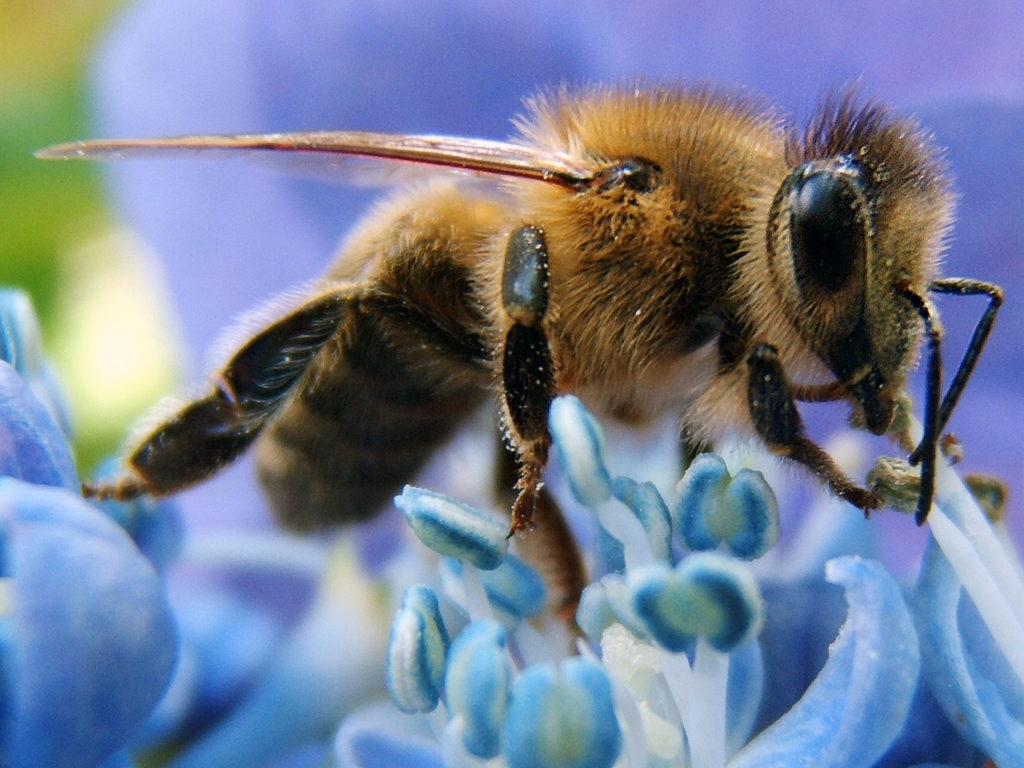 By James Gorman, originally published at the New York Times.

Bees find nectar and tell their hive-mates; flies evade the swatter; and cockroaches seem to do whatever they like wherever they like. But who would believe that insects are conscious, that they are aware of what’s going on, not just little biobots?

Neuroscientists and philosophers apparently. As scientists lean increasingly toward recognizing that nonhuman animals are conscious in one way or another, the question becomes: Where does consciousness end?

Andrew B. Barron, a cognitive scientist, and Colin Klein, a philosopher, at Macquarie University in Sydney, Australia, propose in Proceedings of the National Academy of Sciences that insects have the capacity for consciousness.

This does not mean that a honeybee thinks, “Why am I not the queen?” or even, “Oh, I like that nectar.” But, Dr. Barron and Dr. Klein wrote in a scientific essay, the honeybee has the capacity to feel something.

Their claim stops short of some others. Christof Koch, the president and chief scientific officer of the Allen Institute for Brain Science in Seattle, and Giulio Tononi, a neuroscientist and psychiatrist at the University of Wisconsin, have proposed that consciousness is nearly ubiquitous in different degrees, and can be present even in nonliving arrangements of matter, to varying degrees.

They say that rather than wonder how consciousness arises, one should look at where we know it exists and go from there to where else it might exist.

They conclude that it is an inherent property of physical systems in which information moves around in a certain way — and that could include some kinds of artificial intelligence and even naturally occurring nonliving matter.

At the most basic level, consciousness is awareness, Dr. Barron and Dr. Klein say. A robot vacuum moves around and responds to information from the external world — when it is stopped by a wall, for instance. But the vacuum doesn’t have any experience, Dr. Klein says — it doesn’t feel like anything to be a Roomba.

He and Dr. Barron propose that it may well feel like something to be a honeybee, or another insect, although what that feeling is, no one knows.

They make their case this way:

If this line of reasoning is correct, Dr. Barron and Dr. Klein say, a robot built with artificial intelligence that could integrate sensory data, memory and body awareness would have the capacity for the minimal level of consciousness they describe.

By the same token, plants do not have any structures that would allow for awareness, says Dr. Barron, nor does a simple animal like C. elegans, the roundworm used in so many experiments. It has 302 neurons. A honeybee, by contrast, has almost a million.

Dr. Koch said in an email that he thought Dr. Barron and Dr. Klein were making a reasonable argument. The brains of bees and flies, he wrote, “possess intricate circuitry an order of magnitude denser than the circuits of the celebrated neocortex,” which is central to human thinking.

Peter Godfrey-Smith, a philosopher at the City University of New York who writes about consciousness, said in an email that he found the argument by Dr. Barron and Dr. Klein plausible. But, he said, there could be many different kinds of awareness and insects might be aware of motion, for example, but “were not good candidates for feeling pain,” unlike octopuses and crabs.

“Insects might have subjective experience,” he wrote, “but not of a kind that has a lot of ethical consequences.”

Dr. Barron emphasized that the article was intended simply to propose a hypothesis rather than offer a proven conclusion. “We put it forward because we think we should have this debate,” he said.

This article was originally published the New York Times, and is reproduced here without the permission of the author, who is not affiliated with this website or its views.

One Response to Insects Have the Capacity for Consciousness