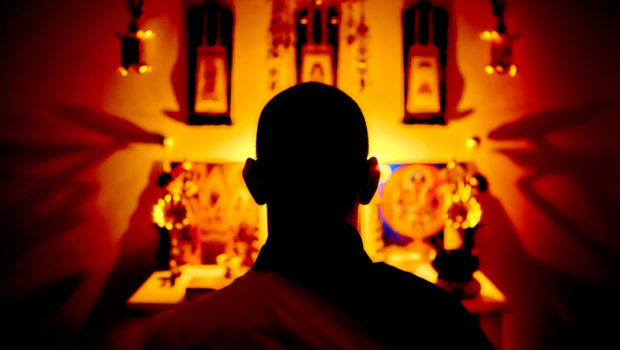 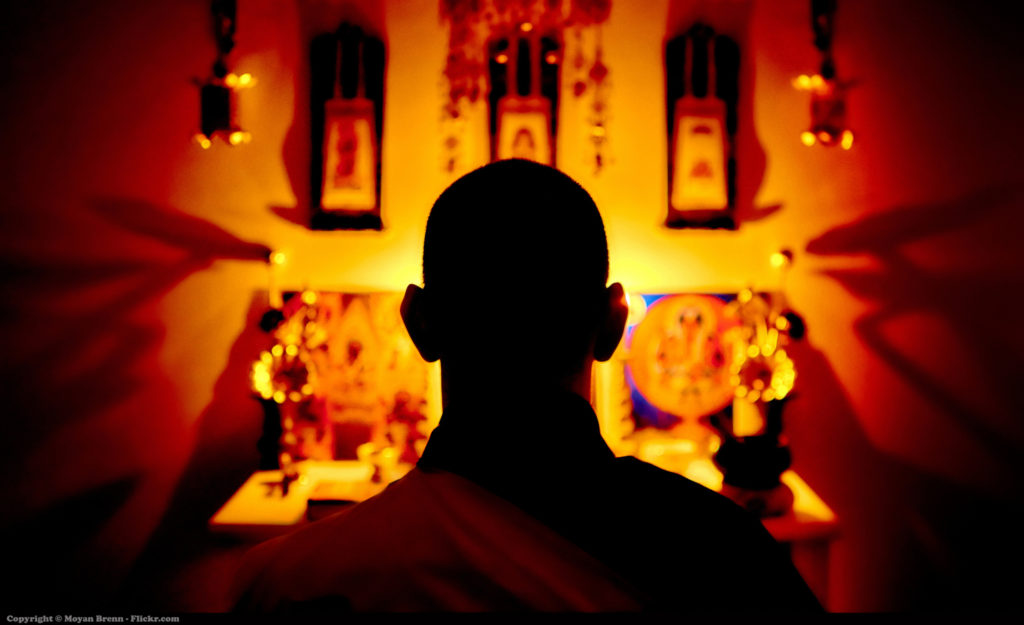 Today there are a number of nuanced forms of the basic philosophy of materialism, all of which view the world as nothing more than physical forces interacting. Let me refer to them collectively as reductive materialism. Opposed to reductive materialism are the worldviews that acknowledge the causal influence of an immaterial mind and consciousness. I think that if reason is to prevail, the non-reductive worldviews that argue for the position that our thoughts influence our actions and thus have causal efficacy in the world and that the world itself is inherently meaningful win the day. Allow me to briefly reason why.

However, for reasoning to take place in the brain, the brain must be the locus of “ground-consequent relationships” and not merely cause-and-effect relationships. How so? Because reasoning involves grounds/premises out of which a conclusion or belief reached is the consequence of the stated premise. If the premise is true, then the conclusion is also true as a matter of logic and thus one has a valid argument. Rational conclusions are the result of certain evidence. We believe something because of some evidence that supports our belief. The evidence is the ground on the basis of which we infer or reason as to our conviction. An example of such ground-consequent relationships is, “The yogi must be ill today because he hasn’t risen yet (and we know he is an invariably early riser when he is well).” Here our reasoning as to why the yogi has risen late is based upon the premise that, when in good health, the yogi always rises early. The reasoning that gives rise to our belief is based upon the premise. We reasoned that because the yogi always rises early when he is in good health, he must be ill because he today did not rise early.

As we have seen, rationality depends upon premises being seen as grounds for consequent conclusions/beliefs. Whereas in reductive materialism, every thought we think is said to be a result of a physical or environmental cause rather then arising from any rational grounds. Neurons fire and thoughts follow, or so some think. As such, because reductive materialism requires that we deny that our brains function in terms of ground-consequence relationships and posits that the world proceeds only on the basis of cause-and-effect relationships, with that reductive materialism also requires that we abandon the idea that we are truly rational creatures. If all we have is a brain to reason with, we have no reasoning power at all. Given that we do engage in ground consequent reasoning, as I am doing here, reason itself must not be located in the brain or any other purely physical object. This argument was first raised by C.S. Lewis.

We may also reason further that if the world proceeds on the basis of cause-effect relationships alone, there is no objective ground on which to determine right actions from those that are wrong. That which occurs in the world has no “ought” to it. Physical forces interact and that is the end of the story, unbelievable as it is. Add to this the fact that as much as there is no objectively correct way to act, on the same grounds there is also no correct way to think. To deny objective cognitive values implies the absurd conclusion that the idea that we ought to avoid self-contradiction in discourse is merely a personal preference. Thus reason again has no locus within materialism, in that if materialism is to be consistent it destroys the very idea of rationality. Of course people do somehow reason and try to determine the best way to act. As such, within materialism, people are thought to make up meaning in a world where, objectively speaking, there is none. Exactly how anyone’s brain does this is unclear.

Some posit that we reason with a mind that derives from our physical brain but that this mind and its reasoning in turn have no influence on our actions, a rather counterintuitive position. And such theories still render reason ultimately meaningless because they posit that reason has no causal efficacy. Again, in such theories the world proceeds entirely on the basis of cause and effect relationships, and while reasoning may go on in a mind that has emerged from the physical brain, its thoughts are of no consequence. The problem here of course is that such theories deny reason the power to weigh in on anything conclusively, while the veracity of materialism is dependent upon reasoning conclusively about that which is observed.

In contrast, non-reductive worldviews, such as those we find in yoga philosophy positing that mind and consciousness are not derived from the physical, leave room for reason to be what we all assume it is in our every day discourse. It is more than merely physical forces interacting or the locus of convictions that have no bearing on the course of events in a world where every event is already determined by a chain of physical causes and effects.

One Response to Yoga and Reason