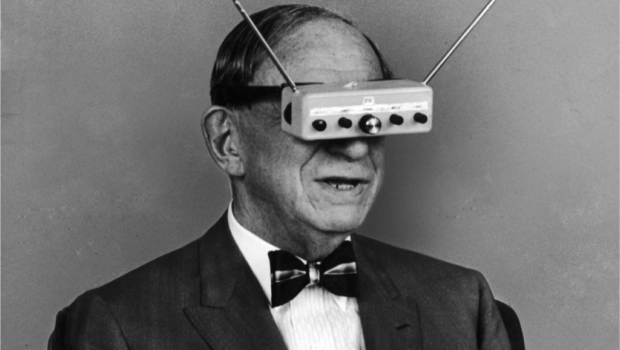 The Case Against Reality 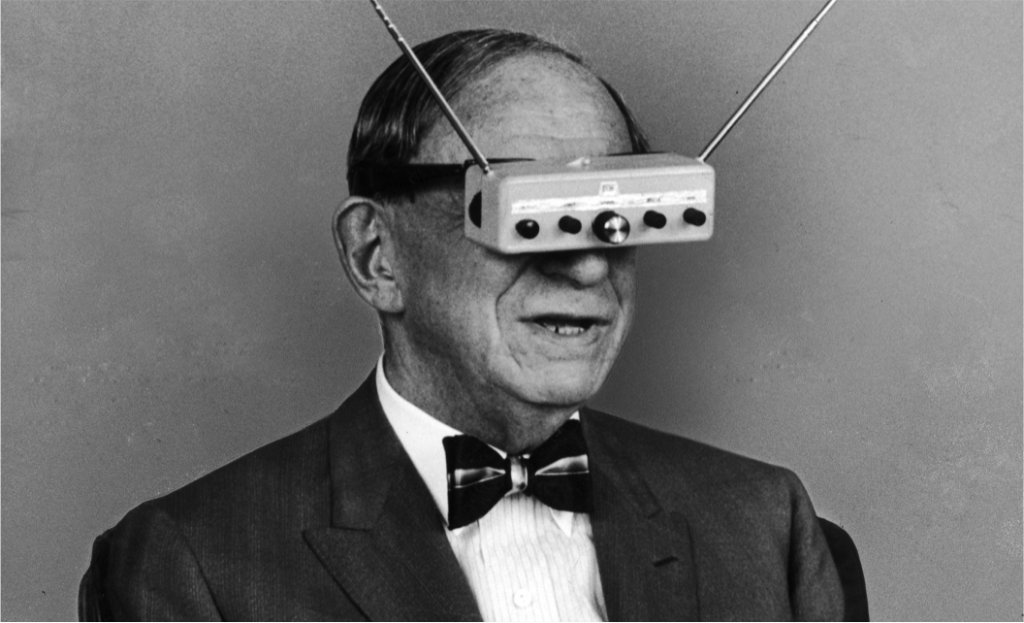 By Amanda Gefter, originally published at The Atlantic.

Donald D. Hoffman, a professor of cognitive science at the University of California, Irvine, has spent the past three decades studying perception, artificial intelligence, evolutionary game theory and the brain, and his conclusion is a dramatic one: The world presented to us by our perceptions is nothing like reality. What’s more, he says, we have evolution itself to thank for this magnificent illusion, as it maximizes evolutionary fitness by driving truth to extinction. Getting at questions about the nature of reality, and disentangling the observer from the observed, is an endeavor that straddles the boundaries of neuroscience and fundamental physics. On one side you’ll find researchers scratching their chins raw trying to understand how a three-pound lump of gray matter obeying nothing more than the ordinary laws of physics can give rise to first-person conscious experience. This is the aptly named “hard problem.”

On the other side are quantum physicists, marveling at the strange fact that quantum systems don’t seem to be definite objects localized in space until we come along to observe them. Experiment after experiment has shown—defying common sense—that if we assume that the particles that make up ordinary objects have an objective, observer-independent existence, we get the wrong answers. The central lesson of quantum physics is clear: There are no public objects sitting out there in some preexisting space. As the physicist John Wheeler put it, “Useful as it is under ordinary circumstances to say that the world exists ‘out there’ independent of us, that view can no longer be upheld.” So while neuroscientists struggle to understand how there can be such a thing as a first-person reality, quantum physicists have to grapple with the mystery of how there can be anything but a first-person reality. In short, all roads lead back to the observer. And that’s where you can find Hoffman—straddling the boundaries, attempting a mathematical model of the observer, trying to get at the reality behind the illusion. Quanta Magazine caught up with him to find out more.

Hoffman: There’s a metaphor that’s only been available to us in the past 30 or 40 years, and that’s the desktop interface. Suppose there’s a blue rectangular icon on the lower right corner of your computer’s desktop — does that mean that the file itself is blue and rectangular and lives in the lower right corner of your computer? Of course not. But those are the only things that can be asserted about anything on the desktop — it has color, position, and shape. Those are the only categories available to you, and yet none of them are true about the file itself or anything in the computer. They couldn’t possibly be true. That’s an interesting thing. You could not form a true description of the innards of the computer if your entire view of reality was confined to the desktop. And yet the desktop is useful. That blue rectangular icon guides my behavior, and it hides a complex reality that I don’t need to know. That’s the key idea. Evolution has shaped us with perceptions that allow us to survive. They guide adaptive behaviors. But part of that involves hiding from us the stuff we don’t need to know. And that’s pretty much all of reality, whatever reality might be. If you had to spend all that time figuring it out, the tiger would eat you.

Gefter: So everything we see is one big illusion?

Gefter: If snakes aren’t snakes and trains aren’t trains, what are they?

Hoffman: Snakes and trains, like the particles of physics, have no objective, observer-independent features. The snake I see is a description created by my sensory system to inform me of the fitness consequences of my actions. Evolution shapes acceptable solutions, not optimal ones. A snake is an acceptable solution to the problem of telling me how to act in a situation. My snakes and trains are my mental representations; your snakes and trains are your mental representations.

Gefter: The world is just other conscious agents?

Hoffman: I call it conscious realism: Objective reality is just conscious agents, just points of view. Interestingly, I can take two conscious agents and have them interact, and the mathematical structure of that interaction also satisfies the definition of a conscious agent. This mathematics is telling me something. I can take two minds, and they can generate a new, unified single mind. Here’s a concrete example. We have two hemispheres in our brain. But when you do a split-brain operation, a complete transection of the corpus callosum, you get clear evidence of two separate consciousnesses. Before that slicing happened, it seemed there was a single unified consciousness. So it’s not implausible that there is a single conscious agent. And yet it’s also the case that there are two conscious agents there, and you can see that when they’re split. I didn’t expect that, the mathematics forced me to recognize this. It suggests that I can take separate observers, put them together and create new observers, and keep doing this ad infinitum. It’s conscious agents all the way down.

Gefter: If it’s conscious agents all the way down, all first-person points of view, what happens to science? Science has always been a third-person description of the world.

Hoffman: The idea that what we’re doing is measuring publicly accessible objects, the idea that objectivity results from the fact that you and I can measure the same object in the exact same situation and get the same results — it’s very clear from quantum mechanics that that idea has to go. Physics tells us that there are no public physical objects. So what’s going on? Here’s how I think about it. I can talk to you about my headache and believe that I am communicating effectively with you, because you’ve had your own headaches. The same thing is true as apples and the moon and the sun and the universe. Just like you have your own headache, you have your own moon. But I assume it’s relevantly similar to mine. That’s an assumption that could be false, but that’s the source of my communication, and that’s the best we can do in terms of public physical objects and objective science.

This article was originally published at The Atlantic, and is partially reproduced here without the permission of the author, who is not affiliated with this website or its views.

One Response to The Case Against Reality