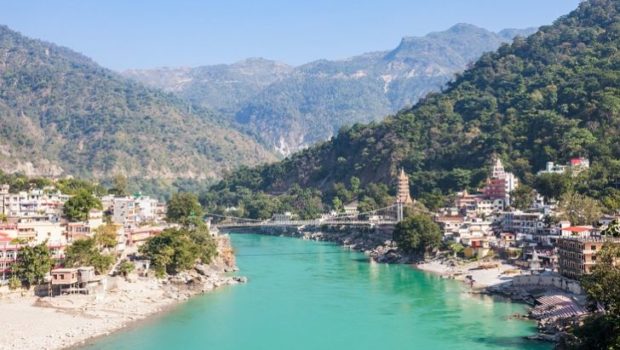 The Ganga and Yamuna are Living Entities 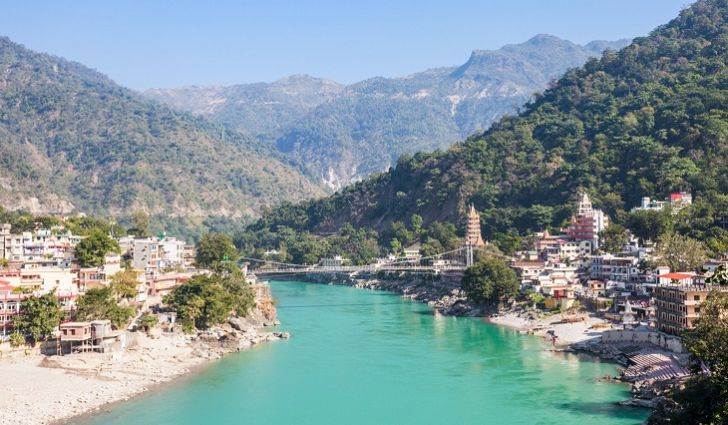 The Uttarakhand high court on Monday declared the Ganga and Yamuna living entities, bestowing on them same legal rights as a person, a move that could help in efforts to clean the pollution-choked rivers.

The order also ends the five-day reign of New Zealand’s Whanganui River as the only one in the world to be granted living entity status.

The court’s order will allow complaints to be filed in the name of the two rivers, held sacred by millions of Hindus. It also gives the Centre eight weeks to set up boards for cleaning and maintaining the rivers.

“It means now Ganga and Yamuna rivers will be treated like a natural person but only through a designated person,” advocate MC Pant told HT.

A bench of justice Rajeev Sharma and justice Alok Singh allowed the director general of Namami Gange project, Uttarakhand chief secretary, and advocate general the right to represent the Ganga.

The Namami Gange is the Modi’s government’s ambitious plan that brings together various efforts for cleaning and conserving the river.

The world’s third largest river, the Ganga is the holiest Hindu river and also among the dirtiest in the world, with toxic industrial waste and untreated sewage reducing it to a dirty trickle at several places.

Reverentially referred to as Maa Ganga (Mother Ganga) for the water it provides to millions and fertile plains it feeds, the 2,500km river originates from Gangotri in Uttarakhand and crisscrosses several states before emptying into the Bay of Bengal.

The Yamuna is its largest tributary and originates from Yamunotri in Uttarakhand.

Hearing a petition for removing encroachments from the Shakti Canal on the Yamuna in Dehradun district, the high court asked the district magistrate to clear the areas in 72 hours or face legal action.

MC Pant, who appeared for petitioner Md Salim, said any case or complaint filed could now be filed in the name of the rivers.

“I had earlier asked officials to remove encroachments. I will find out why it was not done and take action against concerned officials” Dehradun district magistrate Ravinath Raman told HT.

Earlier this month, the Centre cleared projects worth Rs 1,900 crore for Uttarakhand, Uttar Pradesh, Jharkhand, Bihar and Delhi under the Clean Ganga campaign.

Of the 20 projects, 13 are in Uttarakhand and will involve setting sewage treatment plants and upgrading the existing ones.