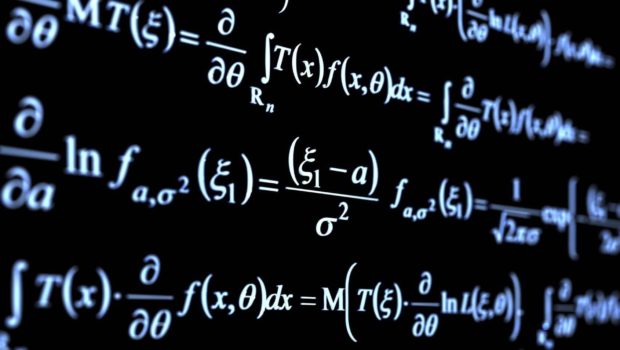 What We Cannot Know 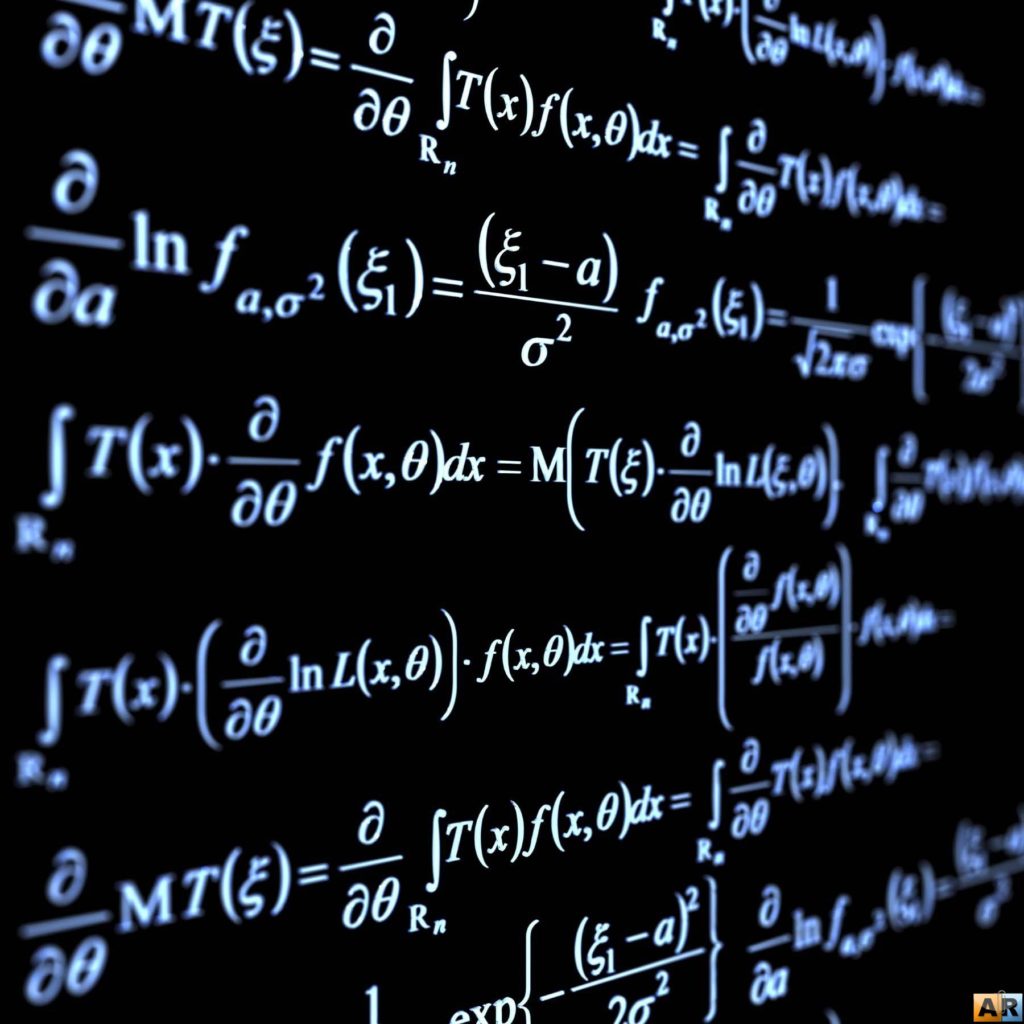 By Marcus Du Sautoy, originally published at iai news. Du Sautoy is a mathematician, the Simonyi Professor for the Public Understanding of Science at Oxford, and author of What We Cannot Know.

Mathematics has been able to prove its own limits of knowledge. By turning mathematics in on itself, Gödel showed that any system of mathematics must contain true statements that are unprovable. So could we apply a similar self-analysis to science to reveal the limits of what we can know about our universe?

There is an important condition in Gödel’s theorem that is often missed in popular accounts of the theorem. What Gödel proved is that within any axiomatic description of mathematics there are limits. He did this by working outside the system. In this way, he is able to show that a particular statement about numbers is indeed true but can’t be proved true if you are stuck inside the system. The interesting thing is that you can add this true statement as an axiom and expand the system. But Gödel can show once again how to cook up within this new enlarged system a statement about numbers that can be seen to be true by working outside the new system but is unprovable if you are stuck inside.

When we look more broadly at the challenge to science, this idea of being stuck inside the system is relevant to many of the potential unknowables. Take the challenge of understanding consciousness. This has been regarded by many as a question that science will never be able to answer because consciousness is a subjective experience. I can never know what it feels like to be you. I am limited and stuck inside my own consciousness, never able to experience yours. I can scan you and probe you and analyze a lot about what makes the brain appear conscious. And yet how can I ever know you aren’t a zombie without any internal world, just doing a very good impression of consciousness? The problem is that we are stuck in our own system unable to get out.

On a more cosmic scale, current models of the birth of the universe involve an idea called inflation which implies that there might be other universes in addition to our own. In these other universes, the constants of nature might have completely different values. There might even be different laws of physics. This is our best explanation for why our own universe seems so finely tuned to accommodate life. Like the positioning of the Earth, it’s just random that our universe has its constants set to be conducive to life. But if there are other universes, how can we ever know given that we are stuck inside our own system.

Quantum physics suffers too from the challenge of being stuck inside the system. We talk about a quantum wave function describing the evolution of an electron as it takes part in an experiment. And then we talk about this mystical thing called observation where our interaction with the particle causes the wave function to collapse and then the particle has a well-defined position. We put ourselves outside the system and observe. And yet aren’t all the particles that make up our bodies also described by a quantum wave function. So shouldn’t there just be a larger quantum wave describing the complete trajectories of all the particles involved? Indeed isn’t the whole universe described by a huge quantum wave with no collapsing because there is nothing outside to observe it?

So the challenge that mathematics faced – that truth cannot always be proved when you are stuck inside a system – seems to apply to the limits of what we can reason about the universe. At least in mathematics, there is a way to pull yourself outside the system and look in. That new larger system will have limitations but at least we can keep stepping outside. The trouble with our universe and our heads is that we are stuck. It may be possible that there is no way for us to truly step outside to look in and to know.

This article was originally published at iai news, and is partially reproduced here without the permission of the author, who is not affiliated with this website or its views.